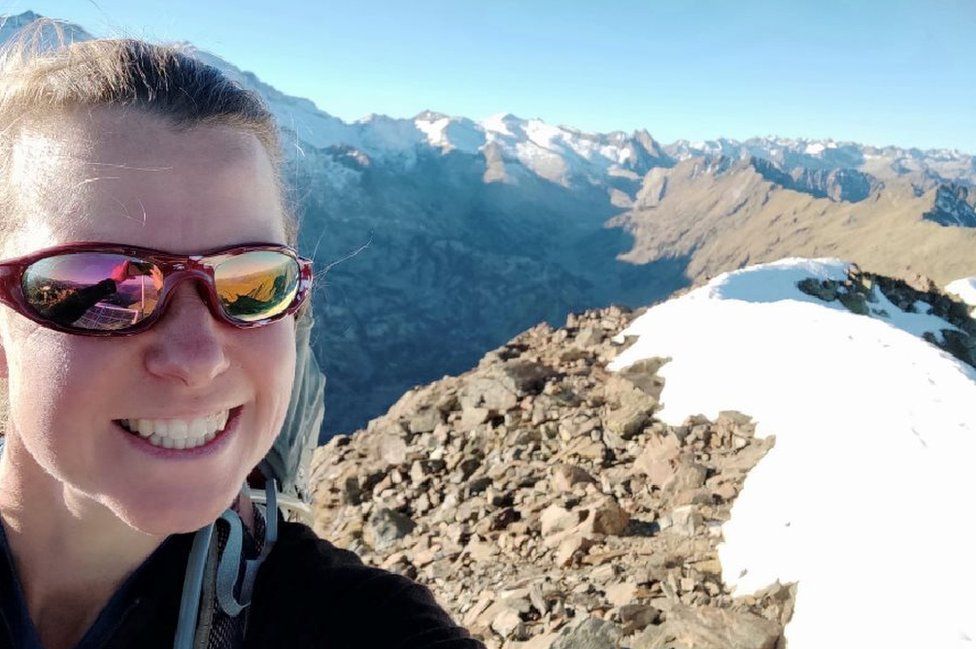 SPANISH police have restarted the search for British woman Esther Dingley who went missing while hiking in the Pyrenees last year.

The hunt for the 37-year-old was halted over the winter months as mountain snow fell on high ground – she vanished after last making contact with partner Daniel Colegate on November 22 from the top of Pic de Sauvegarde on the border between Spain and France.

Daniel has continued a search of lower slopes since April and remained in contact with the Spanish police and said the Guardia Civil, supported by a helicopter, had resumed the search after the spring thaw.

He said he would continue his personal search “because it is all that I can do” – and would move from Spanish slopes to the French side of the mountain range.

Esther and Daniel, both from Durham, had been traveling together through Europe for six years in a campervan. She had started a solo trek in Benasque and was due to spend the night at the Refuge de Venasque.

She had taken the campervan to the mountains while Daniel stayed at a farm in the Gascony area of France.