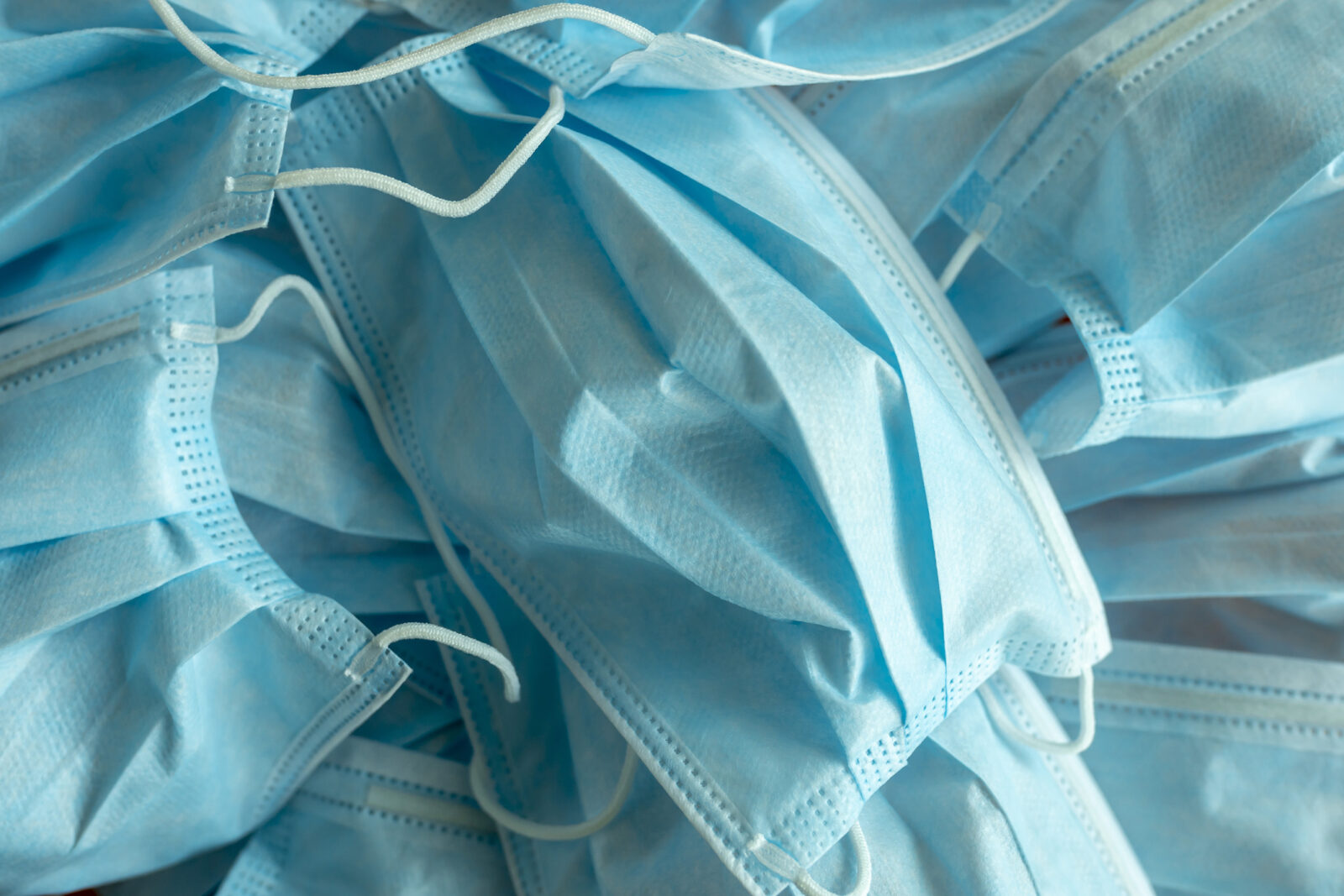 Pedro Sánchez believes a law requiring facemasks outside will soon vanish as the rollout gathers pace with almost 15 million people vaccinated in Spain.

He said “we will soon drop the use of facemasks” while in the open air now
campaign to vaccinate people had “reached cruising speed”.

He acknowledged the pandemic had dealt a “serious blow” to the Spanish and global economy but said the total vaccination of the population was “the bridge toward total recovery”.

Currently Spanish law dictates everyone over the age of six must wear a mask – including outdoors and even when social distancing can be observed.

However, many health experts have called for an easing of the facemask rules. To lift the legal requirement would mean central government approving a royal decree to change legislation.