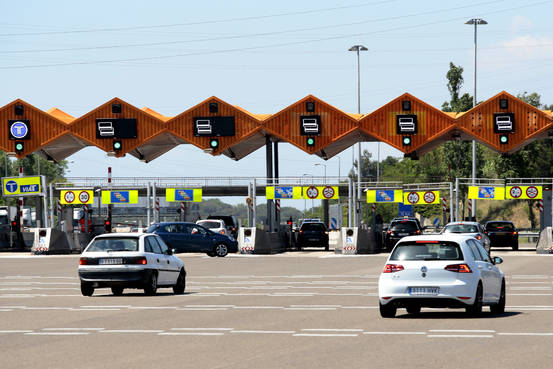 Control return of charges on highways

THE Spanish government has told the European Union its new system of charging to use motorways and major roads will be ready in June next year – with tolls in force from 2024.

The timings are included in a report to the European Commission in Brussels on the country’s recovery plan. Madrid believes the payment system is part of key fiscal measures to protect the environment.

Charges are part of plans for sustainable mobility and transport financing which the government believes will become the base for modern transport.

The government report said the “creation of a payment mechanism” for the state’s road network and will “begin to function” in 2024. It is based on the principle that “the polluter pays”.