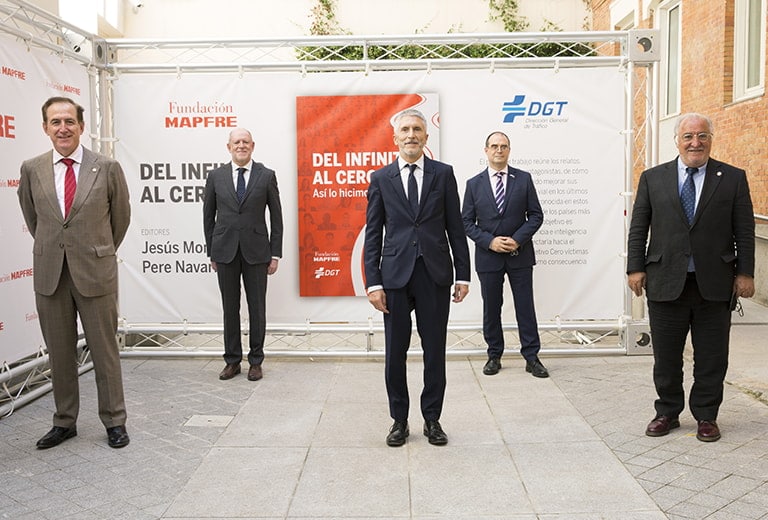 SPAIN has successfully brought down the number of fatalities on the roads by 80% to soar up in Europe-wide safety statistics.

Over the last 30 years, the numbers of victims have fallen from 9,344 in 1989 to 1,755 in 2019, according to research by the Fundación MAPFRE, a charitable association run by the well-known insurance company.

The success is told in a new book presented by the foundation called ‘Del infinito al cero. Asi lo hicimos’ – or ‘From infinity to zero. This is how we did it’.

The book underlines that last year, Spain became the fourth country in the European Union with the lowest toll on the roads, behind Sweden, Malta and Denmark.

Experts who worked on the study agree the fall was due to a succession of changes; including the points system on driving licences introduced in 2005; improvements to the road network; advances in vehicle technology; and improvements in education of road users.

The challenge for a future reduction in the number of victims, say the experts in the book, is to focus on ‘vulnerable users’, such as pedestrians, cyclists, motorcyclists; and the growing numbers of e-scooters.