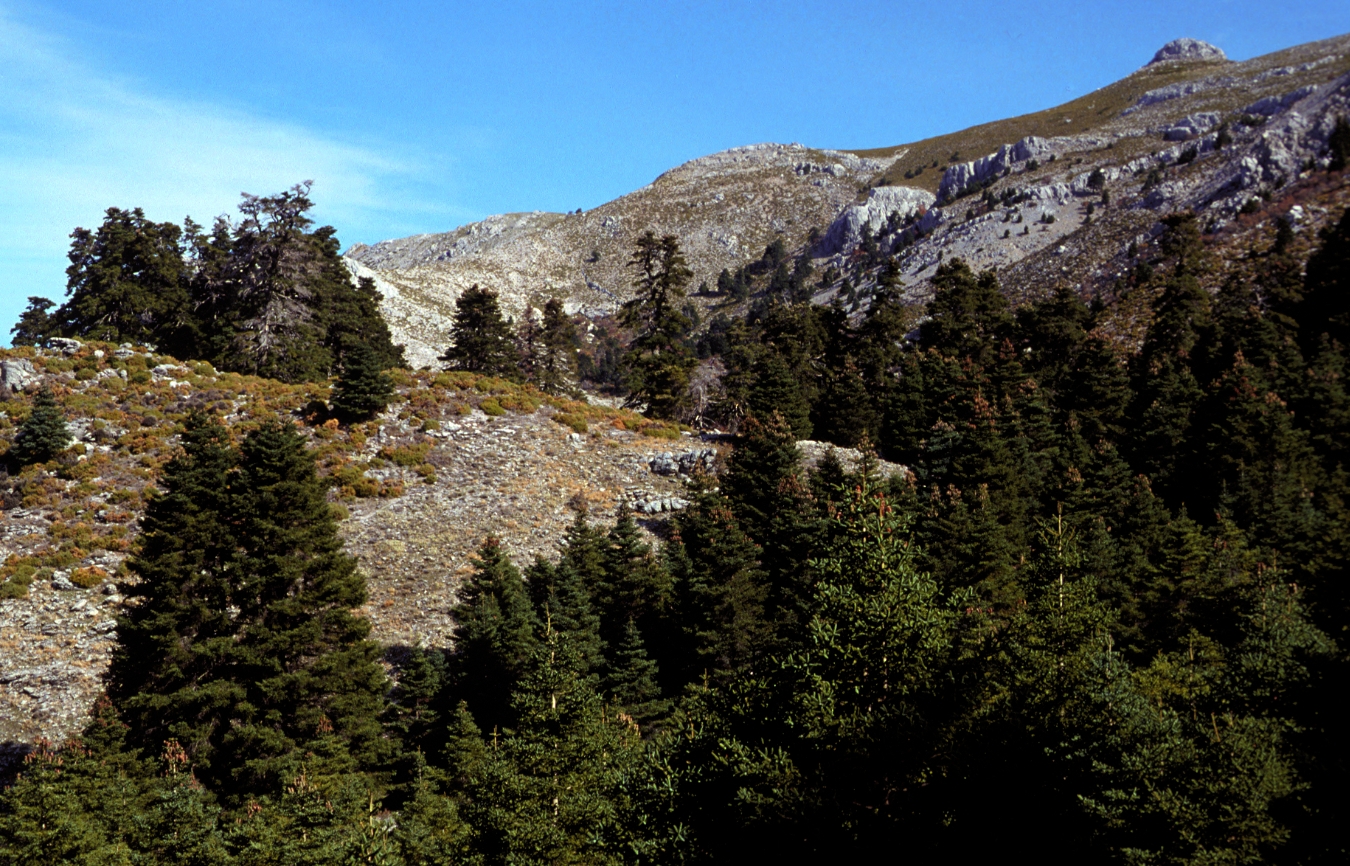 SPAIN has a new national park as the Sierra de las Nieves in Andalusia – an area rich in rare flora and fauna – earns a top level of environmental protection.

Extending over 23,000 hectares in the province of Málaga, it is the country’s 16th space to become a national park and the third in the southern Spanish region.

And the new billing has won the approval of the towns within its borders as the “historic” move will bring new economic and social opportunities to rural communities.

It is estimated the number of visitors travelling to the Sierra de las Nieves will increase tenfold as a result of the change, from a current 55,000 each year to more than 500,000.

The area contains two thirds of all the Iberian peninsula’s remaining forests of Abies pinsapo, a fir tree unique to southern Spain and northern Morocco, as well as other endemic plants.

Carmen Crespo, the regional head of agricultural affairs, described the move as “a historic moment for Andalusia; a quantum leap that gives us three national parks that are each completely different.”