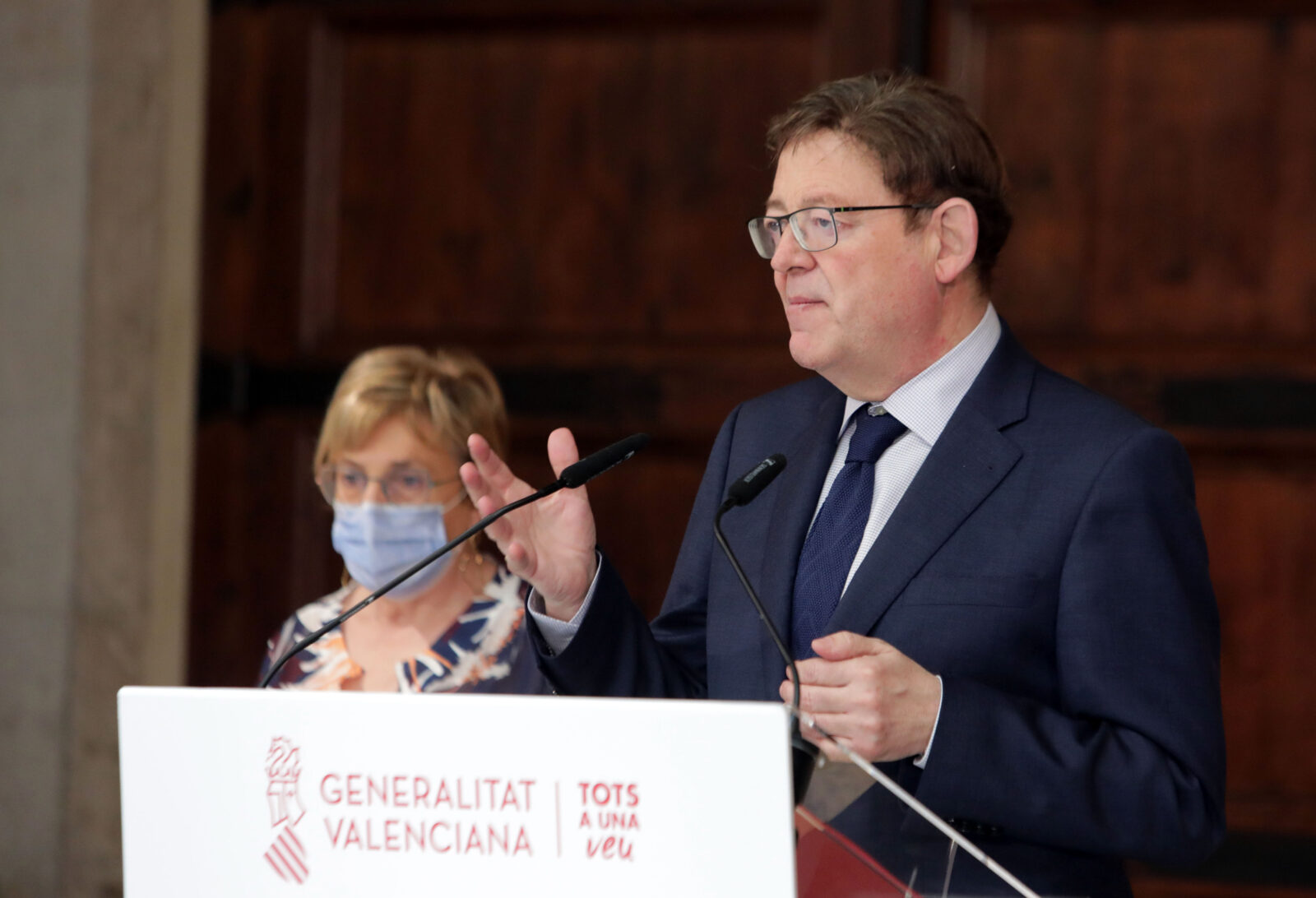 Restrictions remain for another fortnight

VALENCIA President Ximo Puig has announced current restrictions will remain in place until at least July 15 as concerns grow about climbing numbers of Covid-19 infections.

Following a meeting of regional government chiefs on Tuesday, the president said the current framework would remain in place for another fortnight.

He said the authority was being guided by “prudence and caution” – the only change over the last two weeks has been the lifting of the need to wear a mask outdoors and allowing nightclubs to open as late bars.

It means capacity and hours of the hospitality sector remain in force as do current numbers for meeting socially both in public areas and in private homes.

The region has registered almost 2,800 new cases over the last seven days and has also been affected in the aftermath of an outbreak across the country of students returning from vacations to Mallorca; as well as the general concern about the delta variant.