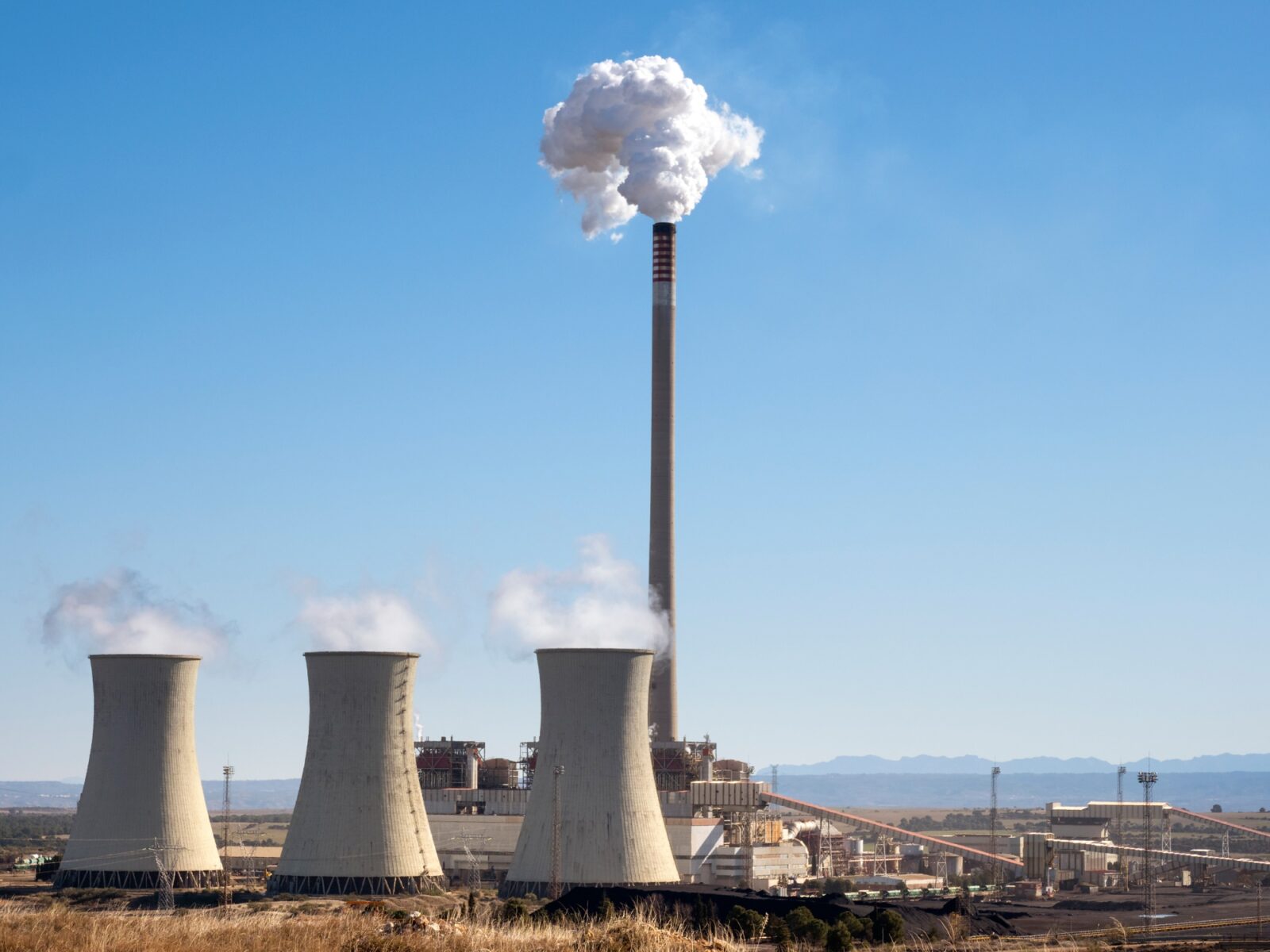 SPAIN has joined an international campaign to close all coal-fired power plants by 2030 and is expected to easily beat the deadline of the Powering Past Coal Alliance.

The country is transforming its energy system to using renewables and experts predict 85% of its coal capacity will have closed by next year.

The European Union and United States have pledged to develop green technology; Britain aims to end the use of coal in producing electricity by 2024.

Spain’s Energy and Environment Minister Teresa Ribera said the use of coal would decline as the cost of obtaining permits over emissions climbs and alternatives became cheaper – a climate plan submitted to the EU last year included an undertaking to end the use of coal by 2030.

And referring to this autumn’s UN climate conference, she said: “We need to take concrete steps towards a global coal-power phase=out at COP26 in Glasgow.”

Spain’s decision has been welcomed by climate research bodies for helping the campaign add “crucial momentum” with a firm commitment rather than reliance on market forces – and hopes it will pressure European countries hanging back, such as Germany.