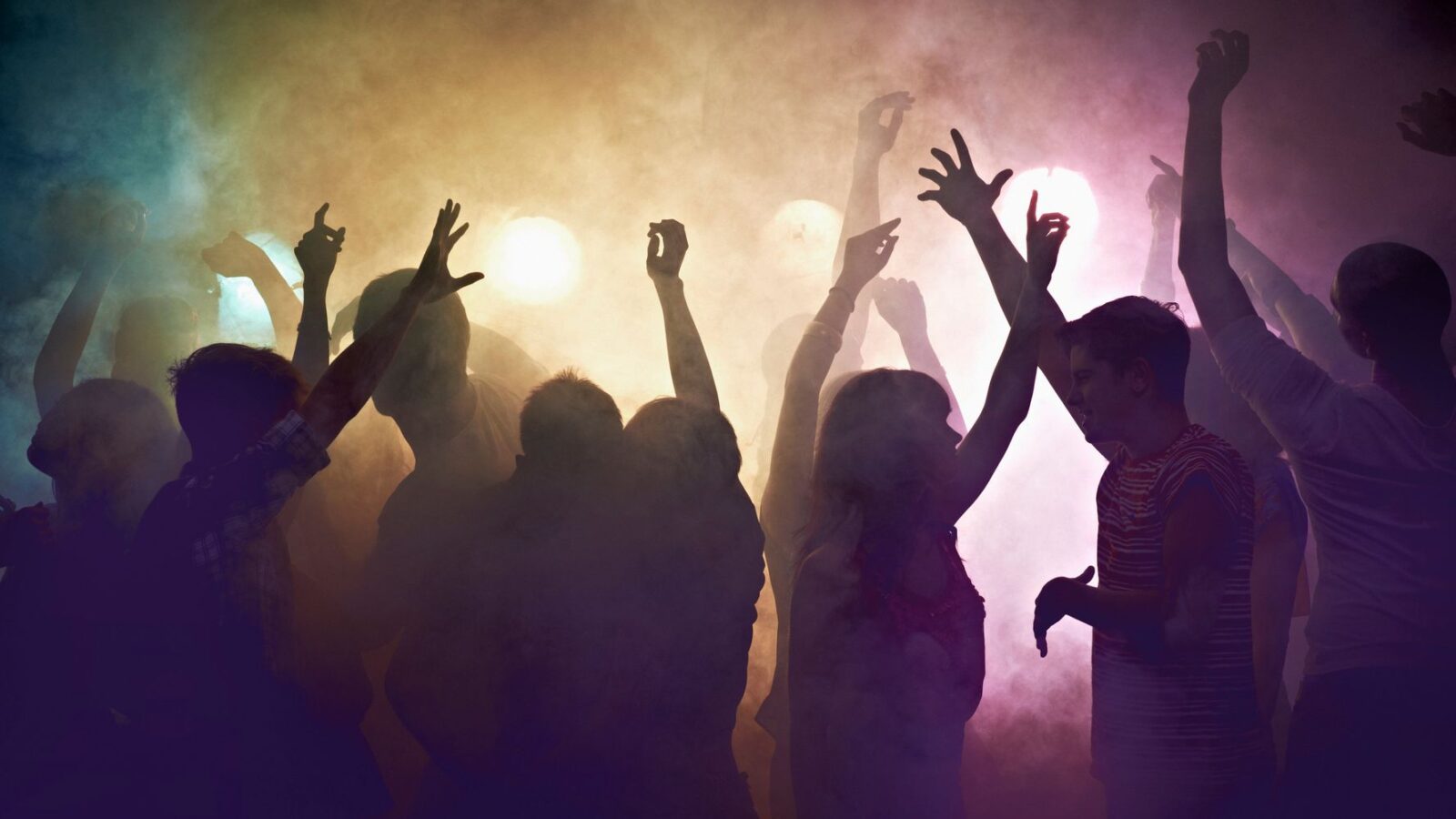 SPANISH regional authorities are bringing back strict controls for nightlife only weeks after easing restrictions in a bid to contain a spike in Covid-19 infections amongst young people.

While people aged under 30 are the most resilient to coronavirus, there are fears they will help spread the disease to more vulnerable groups – such as people waiting to be fully protected by vaccination or those who cannot have a shot.

And some regions are bringing forward the times nightclubs and late bars have to close from 3am – or later – to 1am. Others are looking to lockdown nightlife completely.

It has sparked outrage amongst the hospitality sector, an industry particularly hit during the health crisis by lockdowns and tight regulations issued by the central government and the regions.

A federation of nightlife business owners has issued a statement complaining the industry is being made the “scapegoat” for the new surge in infections – and called for the authorities instead to clampdown on illegal street parties.

The rollout of vaccinations in Spain concentrated on the older population; leaving teenagers and people aged in their 20s for later in the summer.

To date, 40% of a 47 million Spanish population has been fully vaccinated, one of the highest rates in Europe. However, only one in 10 are vaccinated in the 20 to 29-year-old age group and just 0.7% of those aged under 20.

Fernando Simón, who coordinated Spain’s response to health emergencies, said: “We have to thank the youth for the extra, longer effort we have demanded from them, as they are only starting to get vaccinated now.

“We are in a complicated situation regarding transmission and we hope that this doesn’t turn into a grave situation at hospitals.”

Health chiefs fear there may be an extra strain on hospitals at a time hard-pressed staff attempt to take well-deserved leave.