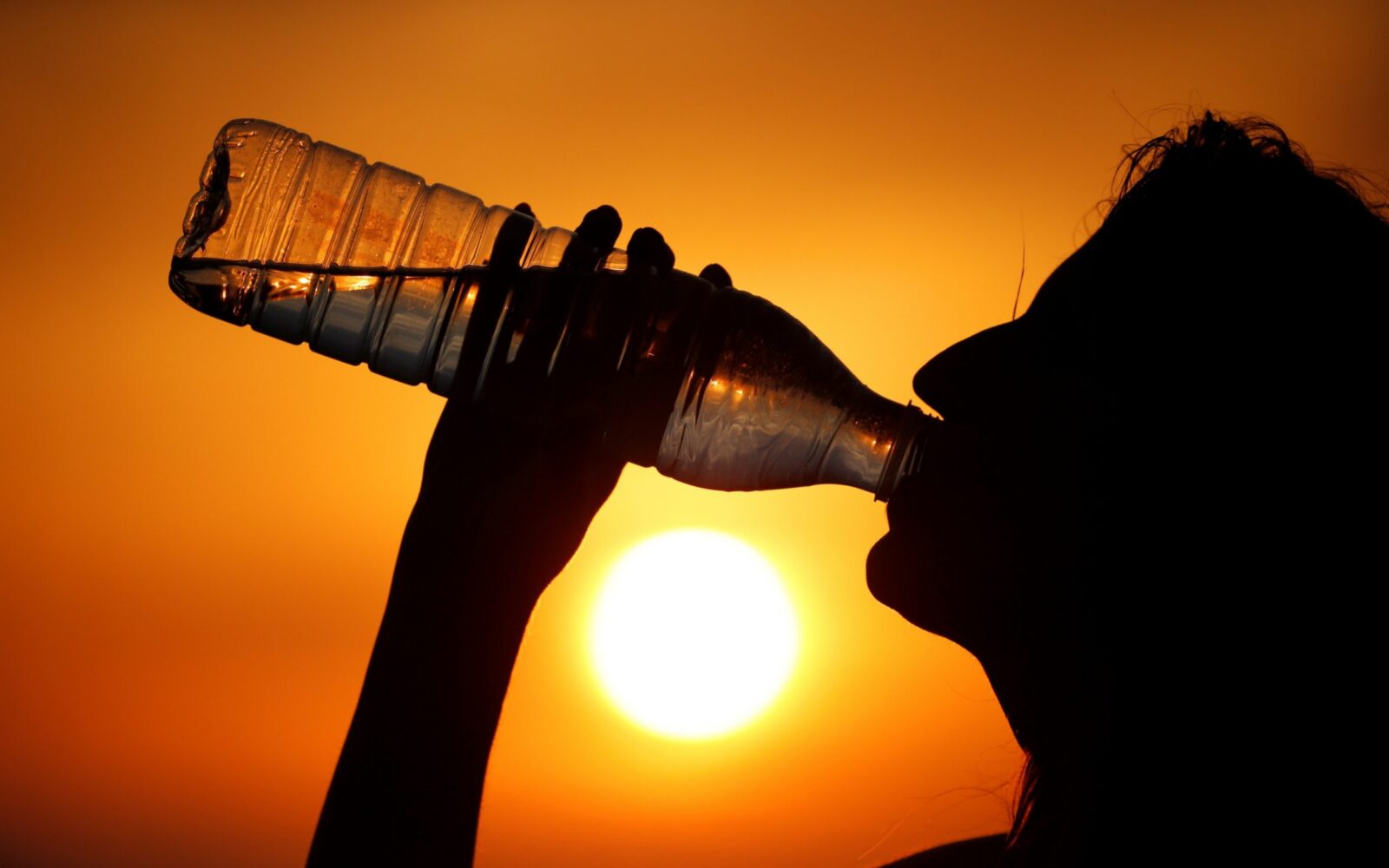 SPAIN faces its first heatwave of the summer this weekend with temperatures set to top 40C across the southern half of the country.

Weathermen have warned that July, August and September will be hotter than average this year – the highest temperature recorded in Spain was 47.3C in Montoro in Córdoba, Andalusia.

This week the mercury had already risen to the high thirties across Andalusia, Murcia and Valencia and the national weather agency has issued yellow and orange alerts for high temperatures this weekend.

It is predicted a ‘heat dome’ over Andalusia will mean cities such as Seville, Huelva, Jerez and Ecija and parts of Castilla-La Mancha will experience temperatures of 47C.

However, it is forecast the scorcher will not last beyond Tuesday and could end with storms…and ‘red rain’.