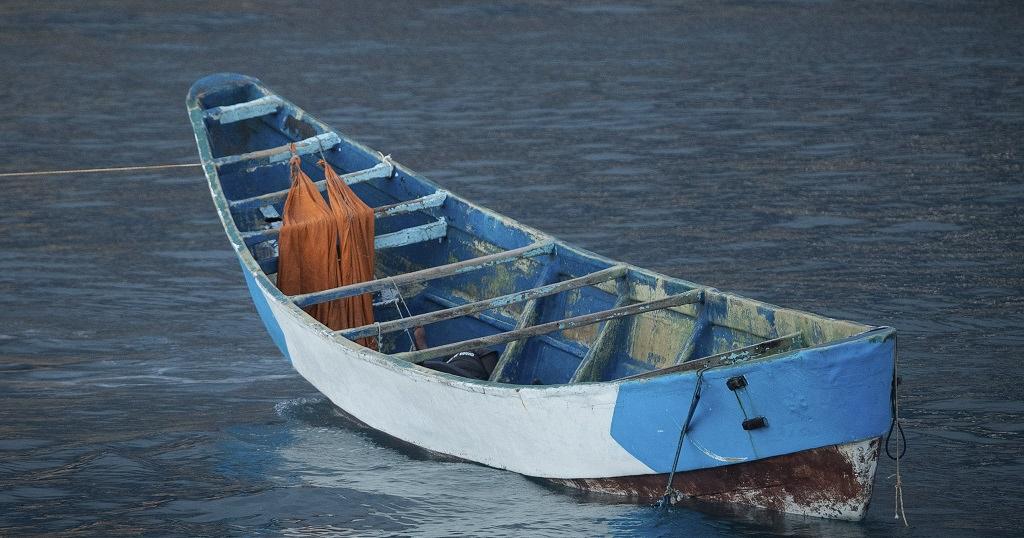 Hundreds dead or missing at sea

SPAIN is urged to take urgent action as a “catastrophic” and unprecedented toll of migrants perished trying to reach the country.

A leading NGO believes there are 2,087 people listed as dead or missing as they tried to reach the country in the first six months of this year – nearly the same number of casualties for the whole of 2020.

Caminando Fronteras – which translates as Walking Borders – believes at least 2,087 migrants – including 341 women and 96 children – dies or have gone missing trying to reach Spain in the first six months of 2021.

The association claims it is the worst figures since it started monitoring numbers of people leaving the African continent for Spain – and trying to help rescue migrants.

The Atlantic crossing to the Canary Islands has proved the most dangerous, aet against other known routes across the Mediterranean.

Helena Maleno, head of Caminando Fronteras, has urged for governments in Spain, Morocco, Mauritania and Algeria to take immediate action to prevent an even greater tragedy.

She said: “We are calling on all the relevant governments, and especially the Spanish government, to hold an urgent meeting of the relevant ministries because there’s an urgent need to defend life on the Canaries route.

“That need must be addressed and steps taken so that we don’t have such shameful figures over the next six months.”

Maleno added: “Last year was the worst to date when it comes to figures. This year, we’ve very nearly reached the same figure in just six months, and I’m saying that loud and clear. We’re calling on the Spanish government to stop this now so that we don’t have to talk about a catastrophic year on the border.”