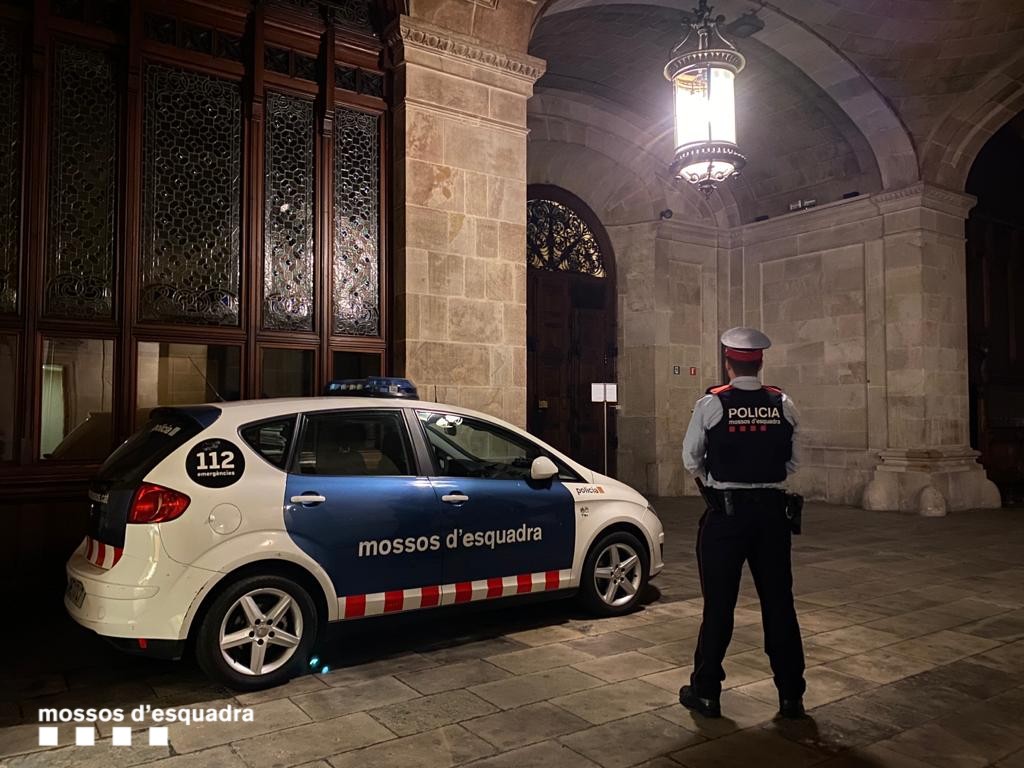 CATALAN police have rescued 10 people working as slaves for a Chinese mafia gang and forced to grow cannabis in four warehouses across the region.

Officers of the Catalunya police Mossos d’Esquadra found them living in inhumane conditions – locked in rooms with no windows and sleeping on cardboard beds – some being held prisoner for over a year.

Eight people were arrested in the swoop and four have been remanded in custody. They are alleged to be part of the Chinese ‘snakehead’ gang which operates in the Fujian region.

The investigation was launched in 2019 to clampdown on people trafficking. However, instead of arriving in Spain to work in the sex industry or in supermarkets; the workers – including two women – were locked away in the drug farms to work off their debt to the mafia for smuggling them across the world – the cost estimated at between €10,000 and €30,000.

“It is the first time that the operation has aimed to free these people, as well as charging the criminal organization for their crimes,” explains Toni Salleras, the head of the Mossos organized crime unit.

Using wiretaps, the investigators heard the gangsters discussing their hostages. “They said that some of them had not left the warehouse for more than a year.”

He said production of marijuana was at “an industrial rate” and the prisoners were involved at every stage on the production line.

It is estimated the mafia gang profited to the tune of €2 million from the illicit operation – sending the drugs by parcel delivery service to the United Kingdom and Holland.