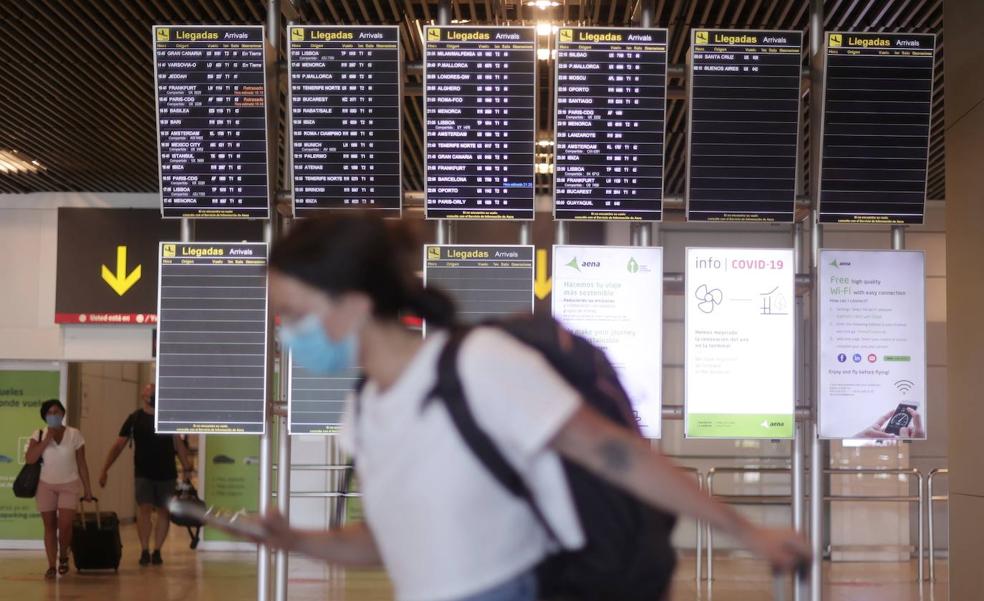 TOURIST industry chiefs believe the sector will suffer after Germany declared the whole of the country – including the Balearic and Canary Islands – a coronavirus risk area as infections rise.

It means travellers returning home will have to provide a negative test but with tourism already struggling to recover from the pandemic, the move is seen as a “clear disincentive” for holidaymakers before the peak season when Germans flock to beach destinations.

Germany’s foreign ministry also designated Cyprus as a high incidence area; which means travellers must quarantine on their return.

Highly reliant on tourism, Spain is juggling easing restrictions enough to entice visitors back while keeping the Covid-19 under control.

And Mallorca’s FEHM hotel federation – its members rely heavily on German guests – said the move was not trivial. In a statement, the group said: “It serves as a clear disincentive for tourists, further complicating the fragility of this season.”

Spanish tourism minister Reyes Maroto said the country was a safe destination for holidays; pointing to the rollout of its vaccination programme and low numbers of people in hospital with the disease.