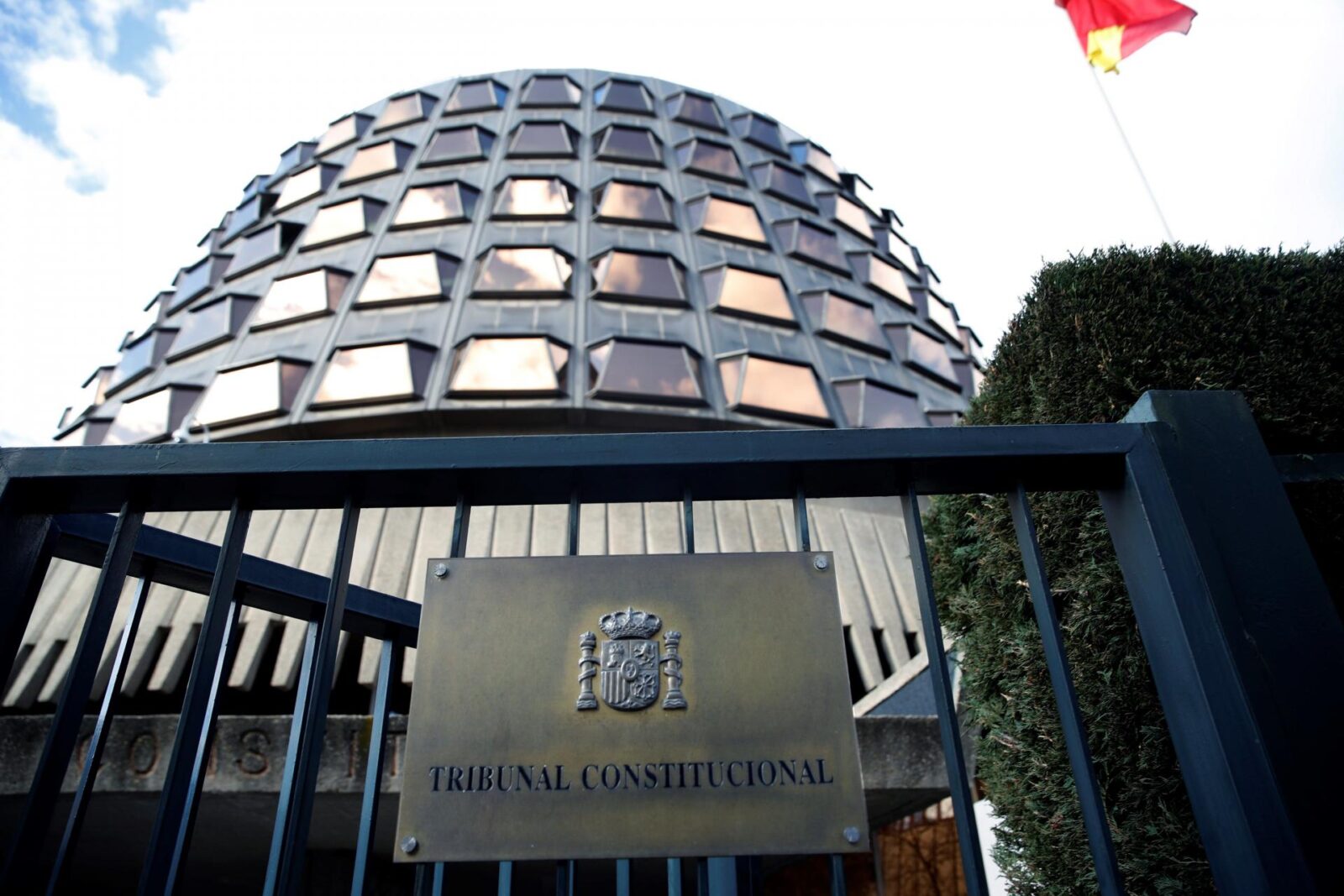 SPAIN’S Constitutional Court has ruled that the strict lockdown imposed in Spain to help curb the first wave of the Covid-19 pandemic broke the country’s constitution.

Introduced as part of the state of emergency measures in March 2020, it allowed the government to temporarily limit civil liberties – confining most of the population to home and closing down all but essential industry.

The court will release a full judgement later, but said some articles of the emergency decree annulled free movement of citizens.

And by ruling it unconstitutional, the ruling could clear the way for the cancellation of fines issued for breaching lockdown during Spain’s state of alarm.

The judgement follows a petition filed by far-right party Vox which maintains the measures were overly harsh – Spain had one of the strictest coronavirus lockdowns across the world.

However, Justice Minister Pilar Llop said the government respected the criteria of the six judges of the Constitutional Court – but argued the measures were defended by the five other judges of the court. “The confinement measures had saved several hundred thousands of lives.”

In general, during the confinement, people were only allowed to leave their homes to go to work, to buy food, or visit a pharmacy or hospital.