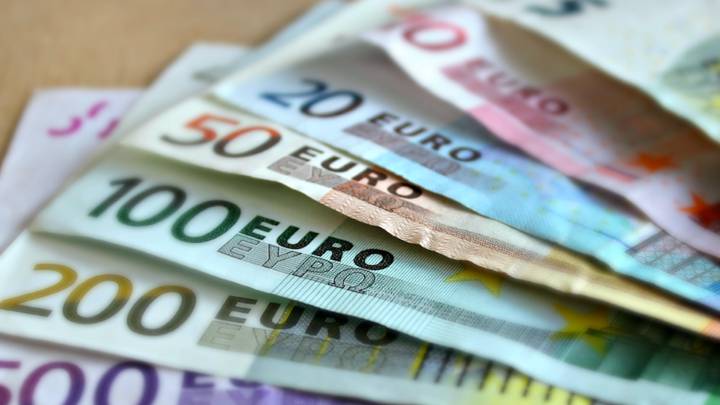 SPAIN’S public debt has soared to more than €1.4 trillion and once again exceeds 125% of the country’s gross domestic product, according to the Bank of Spain.

The May figures – released today by the Bank – again set a historic record after a respite over April and is 11.4% more than in May 2020.

The debt target for the whole of this year was 119% of GDP but continued spending in the Covid-19 crisis has seen continued pressure on the public purse.

Professor of Economics Albert Guivernau said Spain’s problem was not the high volume of debt – Italy exceeds 157% of GDP and Japan 250% – but the reason it was so deeply in the red.

“If this would create new jobs or improve productivity or competitiveness, it would not be a problem’ but Spain goes into debt to maintain ordinary activity or to pay subsidies,” he said; predicting the trend would continue.