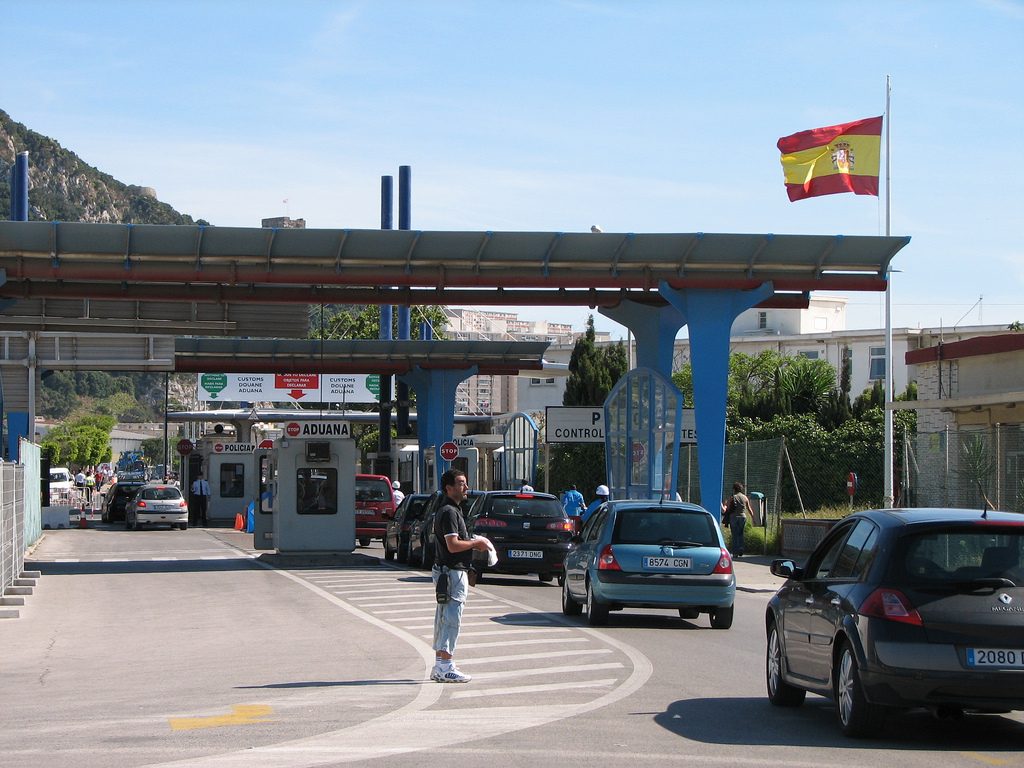 THE European Commission’s proposal for the future relationship between the EU and Gibraltar has been soundly rejected by the British government and authorities on The Rock itself.

The main area of conflict is the draft gives Spanish officers control of the border to the British Overseas Territory rather than the presence of European Frontex agency.

And he said the proposal “seeks to undermine the UK’s sovereignty” over its
overseas territory and could not form the basis of the future relationship between Gibraltar and Europe – The Rock was left out of the Brexit deal and a separate treaty is needed.

Raab’s position was supported by Gibraltar’s chief minister Fabian Picardo who said under the terms of the current draft there was “no possibility for this forming the basis of an agreement”.

The sticking point is Spain performing border controls at land, sea and air entry points to Gibraltar and there was no mention of Frontex officers. The European Commission proposal said: “External border control and surveillance would take place at Gibraltar port, airport and waters carried out by Spain applying the relevant EU rules.

“Spanish border guards would have all necessary powers to perform border controls and surveillance.”

Spain would also be in charge of issuing visas – meaning UK citizens visiting The Rock would need a Spanish visa. “UK nationals other than those resident in Gibraltar at the time of signature of the agreement would be treated as third country nationals for the purposes of entry and stay in Gibraltar.”

The priority since Brexit has been cross-border travel between Gibraltar and Europe – effectively keeping the territory in the Schengen area – and allowing workers to freely cross.

Gibraltar was ceded to Britain in 1713 during the Spanish War of succession and disputed between the UK and Spain over sovereignty remain.