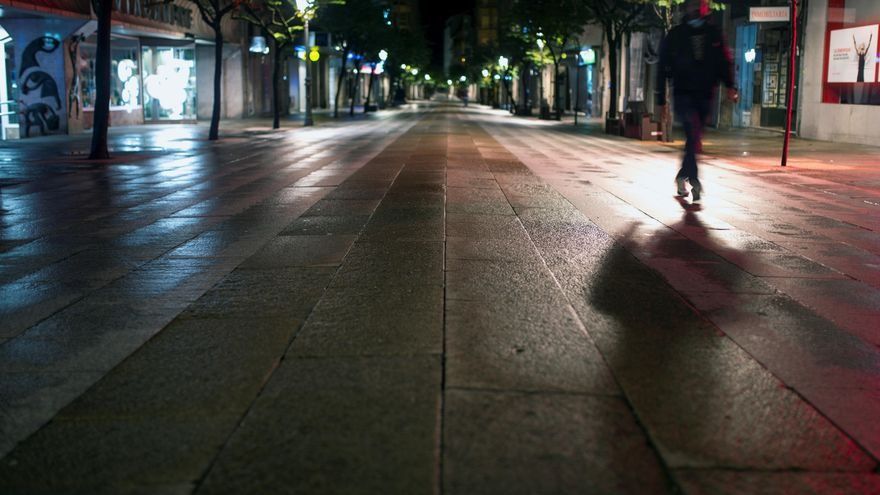 THE night curfew imposed across 77 Valencia communities and some 2.6 million residents will also impact on tourist resorts at the height of the season.

The Covid-19 health measure, imposed from 01.00 to 06.00 every night until August 16, affects such destinations as the famous ’24-hour’ world famous resort Benidorm, as well as Denia, Gandia, Alfaz del Pi, Peñíscola and Benicàssim.

The Supreme Court of Valencia approved the regional government’s plan to limit night mobility was “balanced” and would give “more benefits in the general interest – containment of the pandemic – than damage to other assets or values”; such as individual freedoms such as free movement.

And the court has also rubber stamped the authority’s plan to limit social meetings to a maximum of 10 people in private homes or in public places.

The ruling came as numbers of infections continue to rise, increasing hospitalisation numbers, and to protect against the more virulent new strains such as the Delta variant.

The court found proposals were necessary, appropriate and proportionate – and complied with the constitutional principle of proportionality.

Valencia president Ximo Puig believes continued measures were needed to protect against the spread of the disease, particularly younger age groups yet to be vaccinated. “It would be irresponsible not to make everything that we can do available.”

He added the disease “always goes for the most vulnerable, who are now the unvaccinated.”