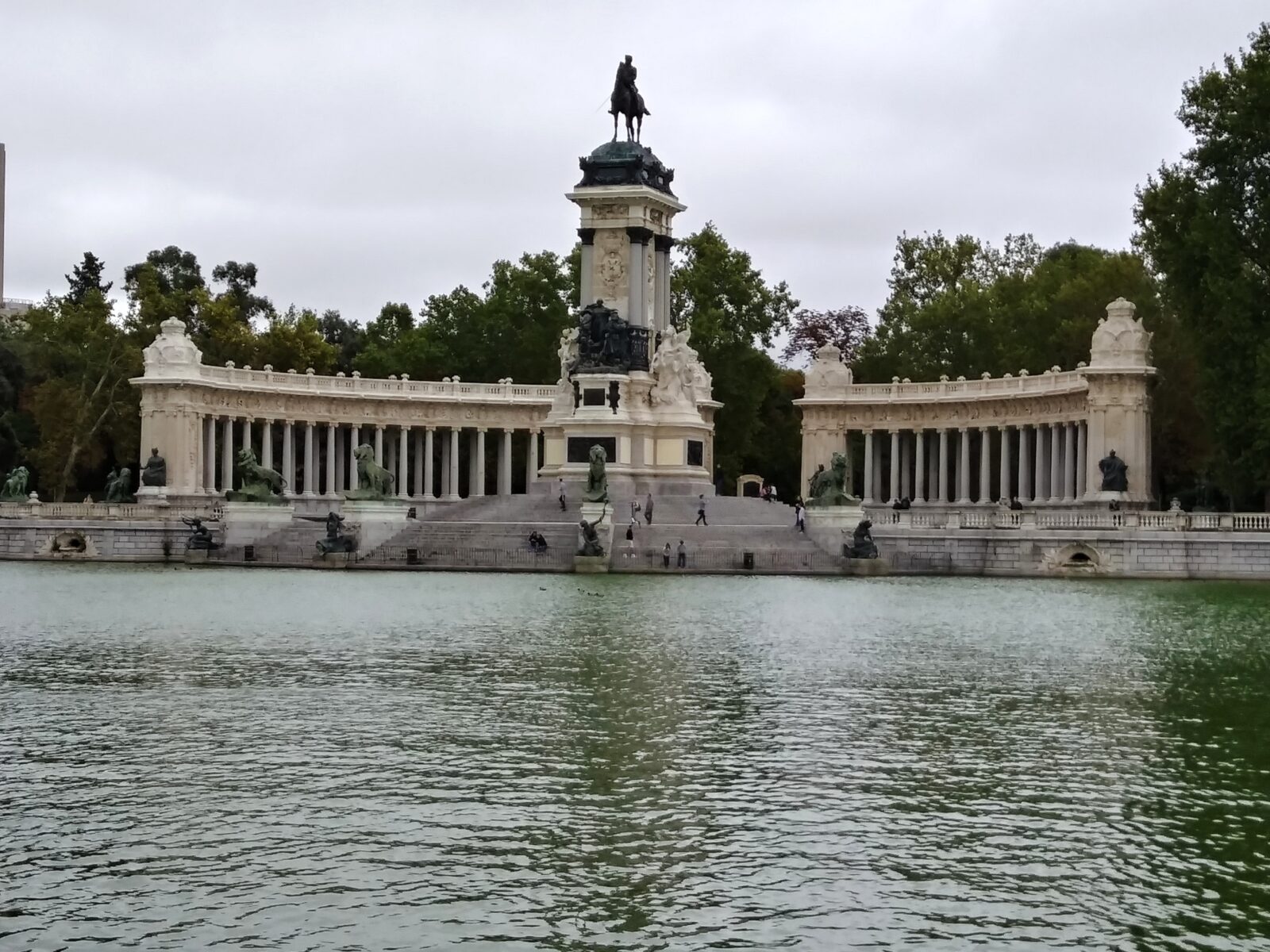 MADRID has won its first World Heritage status awards for two neighbouring sites in the capital known for their historic and cultural value – Retiro Park and the Paseo del Prado.

They were added to the UNESCO World Heritage List on Sunday; taking the number of sites in Spain to 49 – the third-highest in the world after Italy and China.

Spanish Prime Minister Pedro Sánchez celebrated the news and said it was “a deserved recognition of a space in the capital that enriches our historical, artistic and cultural legacy.”

Retiro Park is a green refuge in the heart of the city and covers 118 hectares with walks, formal gardens, woods and a boating lake. Once a royal park, it became a haven for the public at the end of the 19th Century.

And the Paseo del Prado boulevard is another icon of the city, and is home to six museums, formal architecture including fountains such as the Fuente de Cibeles and the famous Plaza de Cibeles square. It dates back to 1565.