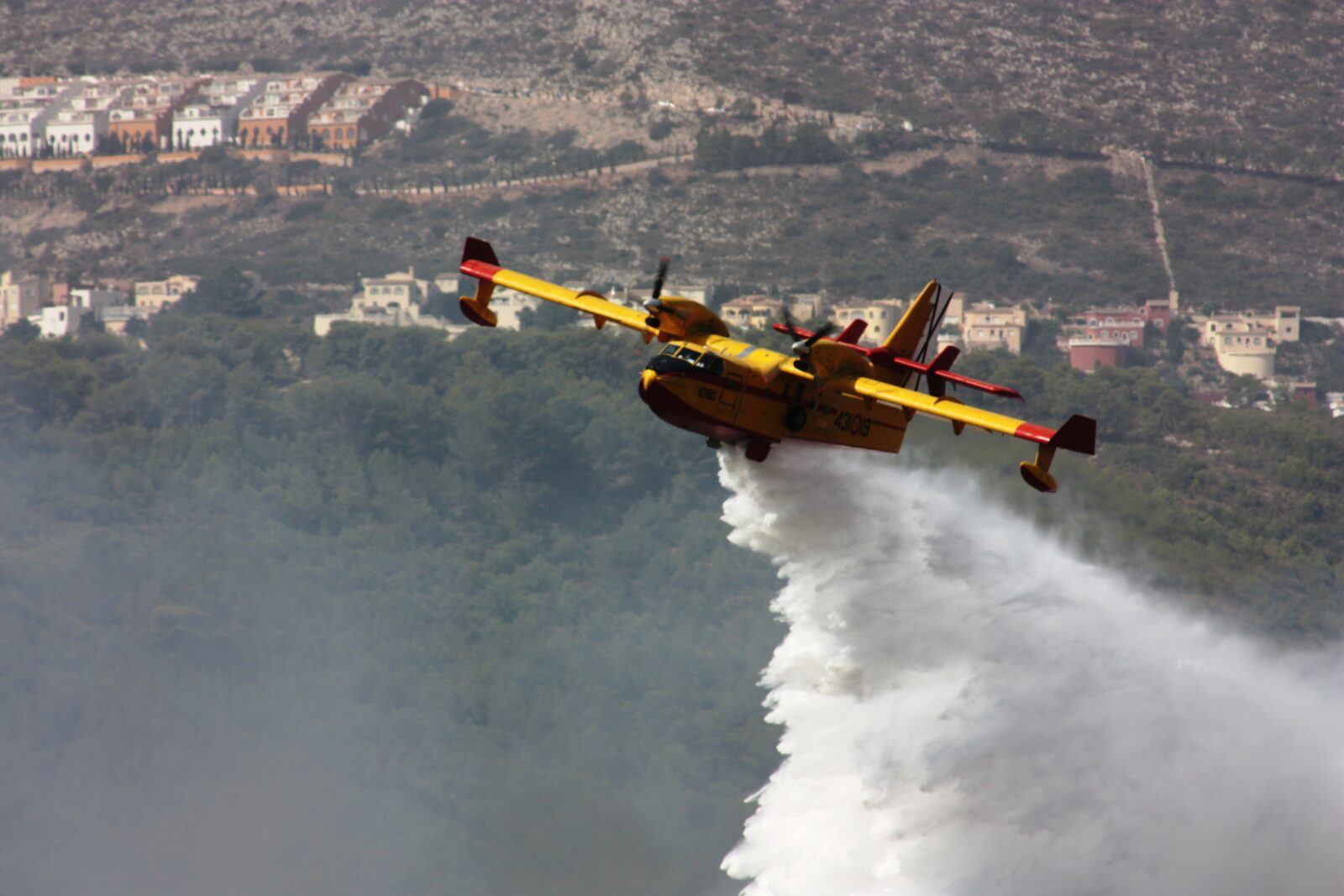 Strong winds have swept flames close to Mediterranean and Aegean resorts, while a key coal-fired power station near Bodrum was also under threat from forest fires.

With temperatures above 40 degrees Celsius and a heatwave that has followed months of exceptionally dry weather has helped fuel fires – according to the European Forest Fire Information Service there have been three times more wildfires than usual this year and more than 135,000 hectares has been burnt.

Eight people have lost their lives in the last week in a total of 156 wildfires; the government is investigating the cause insisting some of the blazes were set intentionally by arsonists.

Two firefighting planes from Spain have joined aircraft from Croatia, Russia, Iran, Ukraine and Azerbaijan after Turkey pleaded for European support – the government said some countries, including France and Greece has held back needing resources for their own fires.