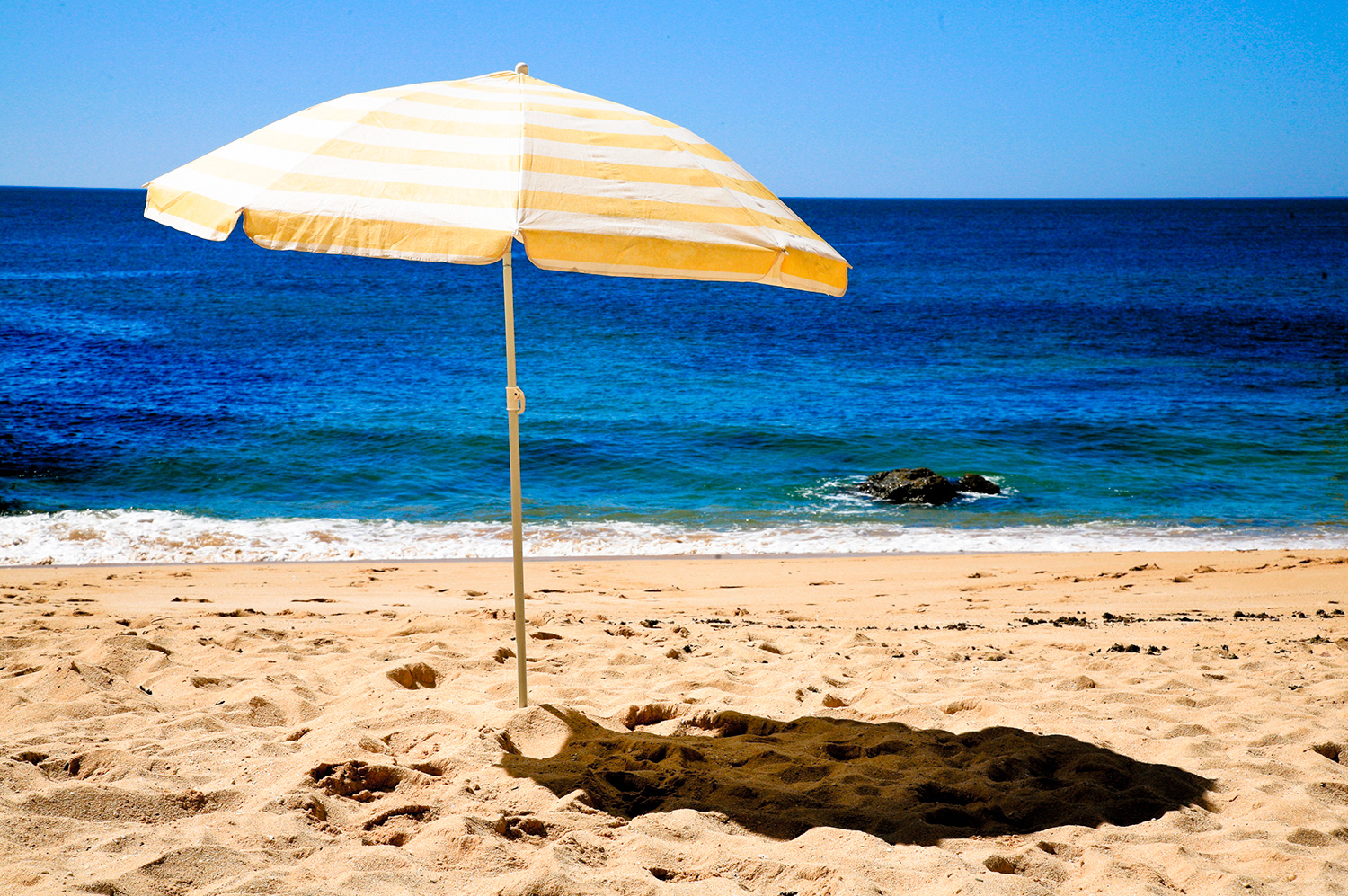 TOURISM chiefs in Spain fear any new travel restrictions could drive down visitor numbers after the first six months of 2021 were the worst on record.

There were 5.4 million international visitors to Spain between January to June this year – around half the arrivals over the same period in 2020.

It comes as the tourism industry struggles to recover from the Covid-19 pandemic; in the first six months of last year there were 10.7 million foreign visitors, although the vast majority arrived in January and February before the lockdown in March.

However, this is dwarfed by the statistics for 2019 when there were 38.1 international visitors between January and June in a record year for Spain which welcomed 83.7 million arrivals to a country with a population of 47.1 million – in June alone that year there were 8.8 million.

The statistics also underlined the absence of visitors from the UK in the first half of this year. There were 1.2 million arrivals from France and 1.2 million from Germany but only 273,333 from Britain because of travel restrictions.

Last month, the UK government allowed fully vaccinated nationals to trave to Spain without a mandatory period of self-isolation on their return.

And the tourism industry fears Spain’s infection rates as it battles the fifth wave of coronavirus could lead to new travel restrictions from its main markets: the UK, Germany and France.