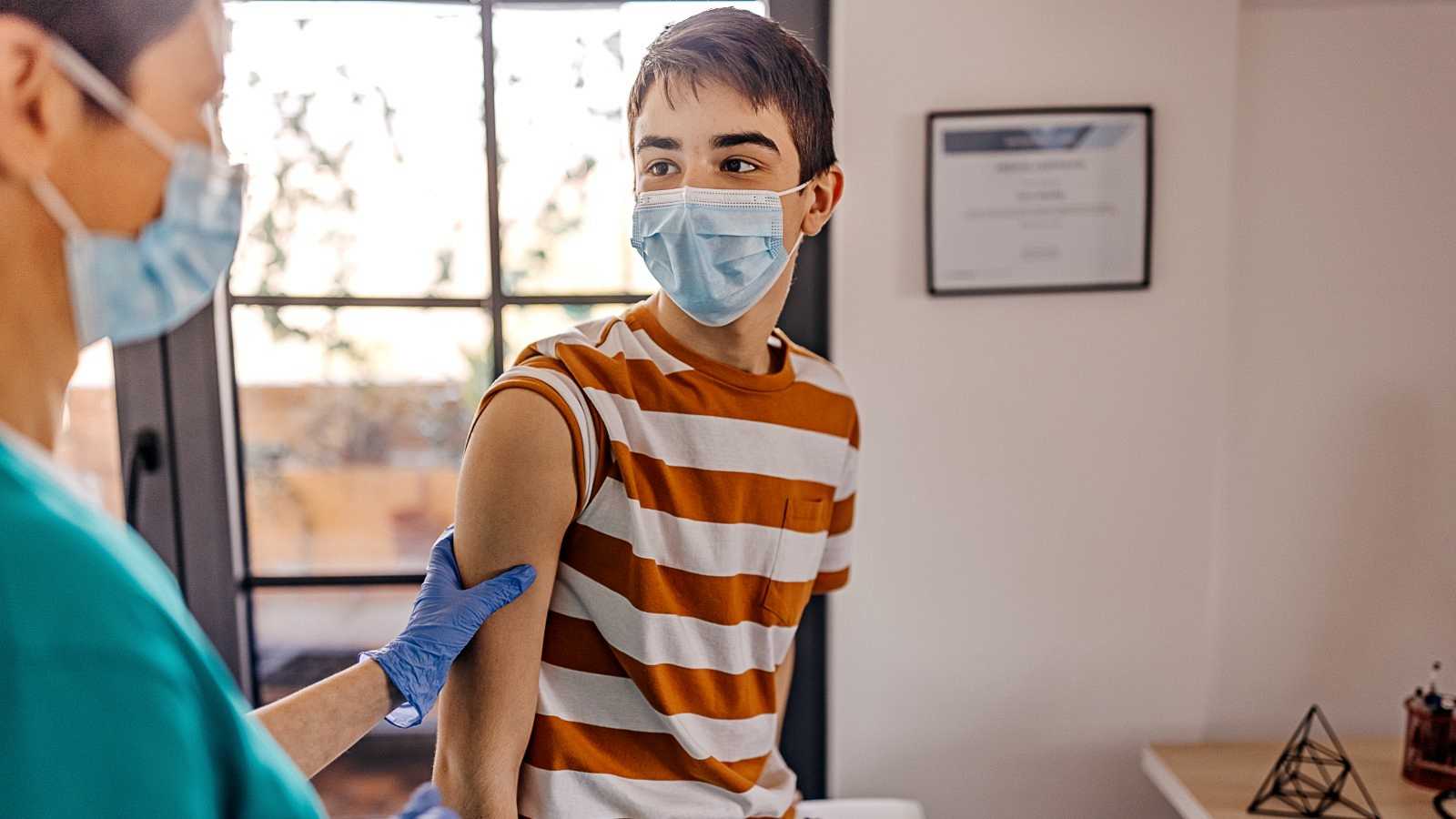 SPAIN is looking to vaccinate teenagers against Covid-19 in a bid to combat the risk of the Delta and other new variants of the disease.

Experts warn the risk of more contagious forms of coronavirus mean 90% of the population will need to be fully vaccinate to achieve herd immunity – a target that cannot be reached without immunising the under-20s.

And 10 of Spanish autonomous regions – in charge of vaccination and containing the pandemic in their areas – have started getting shots in arms of youngsters aged 12 to 19.

According to daily newspaper El Pais, the only regional governments not yet undertaking the mass vaccination of youngsters are Cantabria, Castilla y León, Valencia, Extremadura, Galicia and La Rioja.

The regions are continuing to vaccinate those aged 30-50, the majority receiving a second shot, and the 20-29 age group, half have already had their first jab. And almost 60% of the Spanish population have full protection.

Experts say the risk of teenagers developing a serious case of Covid-19 is very low but it is not non-existent. Since June last year, 878 people aged between 10 and 19 have been hospitalised with coronavirus; 160 needed intensive care and 17 lost their lives.

Ángel Hernández Merino, of the vaccine advisory committee of Spain’s paediatric society, admitted this was a “very low” number compared to older age groups but it was still “very high” in terms of social cost – and the reason many Western countries were looking to protect younger people.

And while Spain remains on track to vaccinate its long-term target of 70% of the population by mid-August, some experts believe herd immunity will only be reached when 90% of people have their shots, because of more transmissible strains of Covid.

The 12-20 age group represents some 3.8 million people, around 18% have already had one jab. However, Manuel Franco, of the Spanish Public Health Society, warned: “Reaching herd immunity without them is practically impossible”.