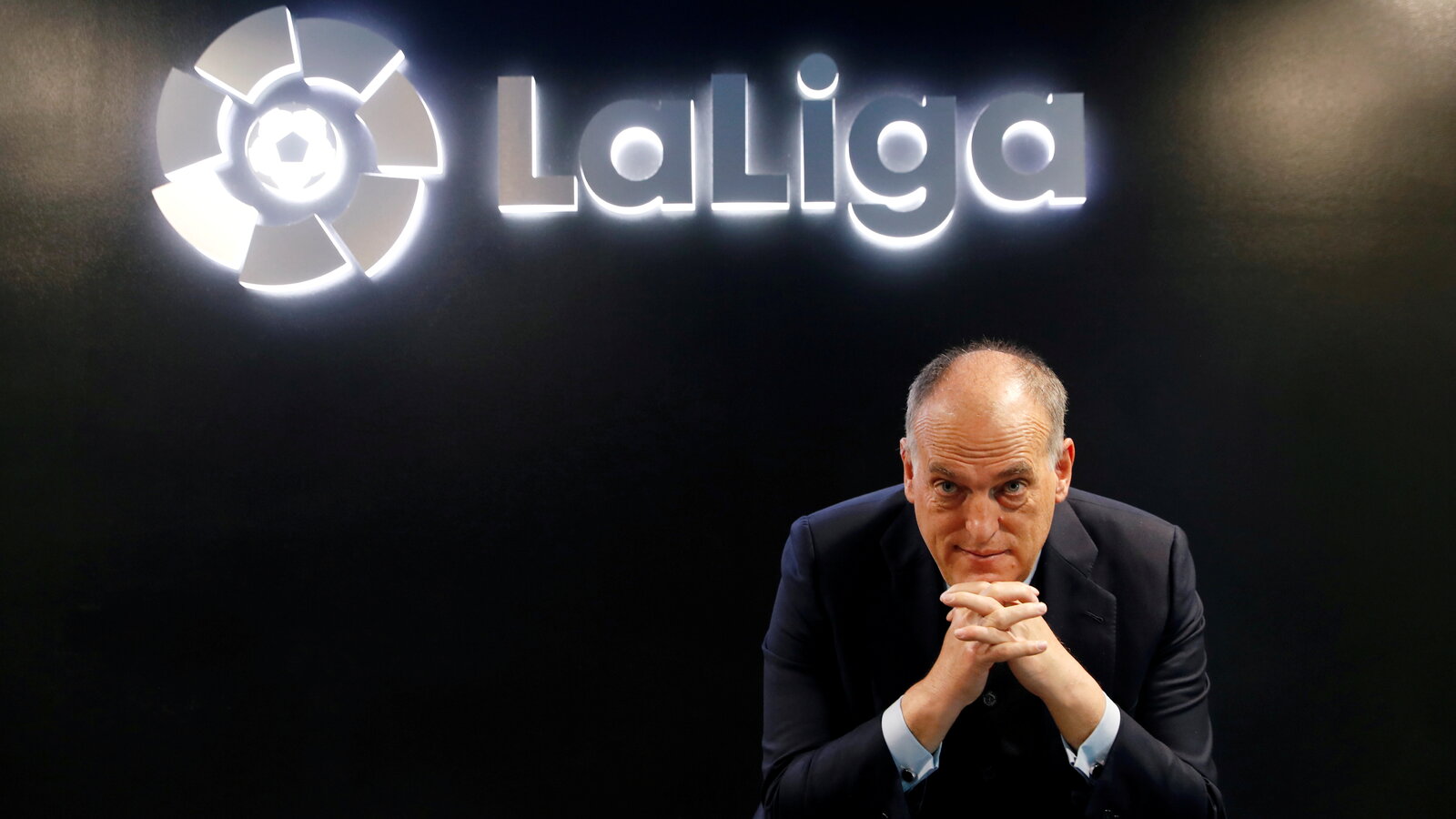 It earns CVC a 10% stake in La Liga and provides a much-needed financial boost for Spanish clubs – with €100 million set to boost women’s football.

Over the last three years, CVC has obtained minority stakes in British rugby
including the sport’s top flight premiership and the Six Nations. It was unsuccessful in buying rights in the New Zealand All Blacks commercial wing, losing out to US private equity group Silver Lake.