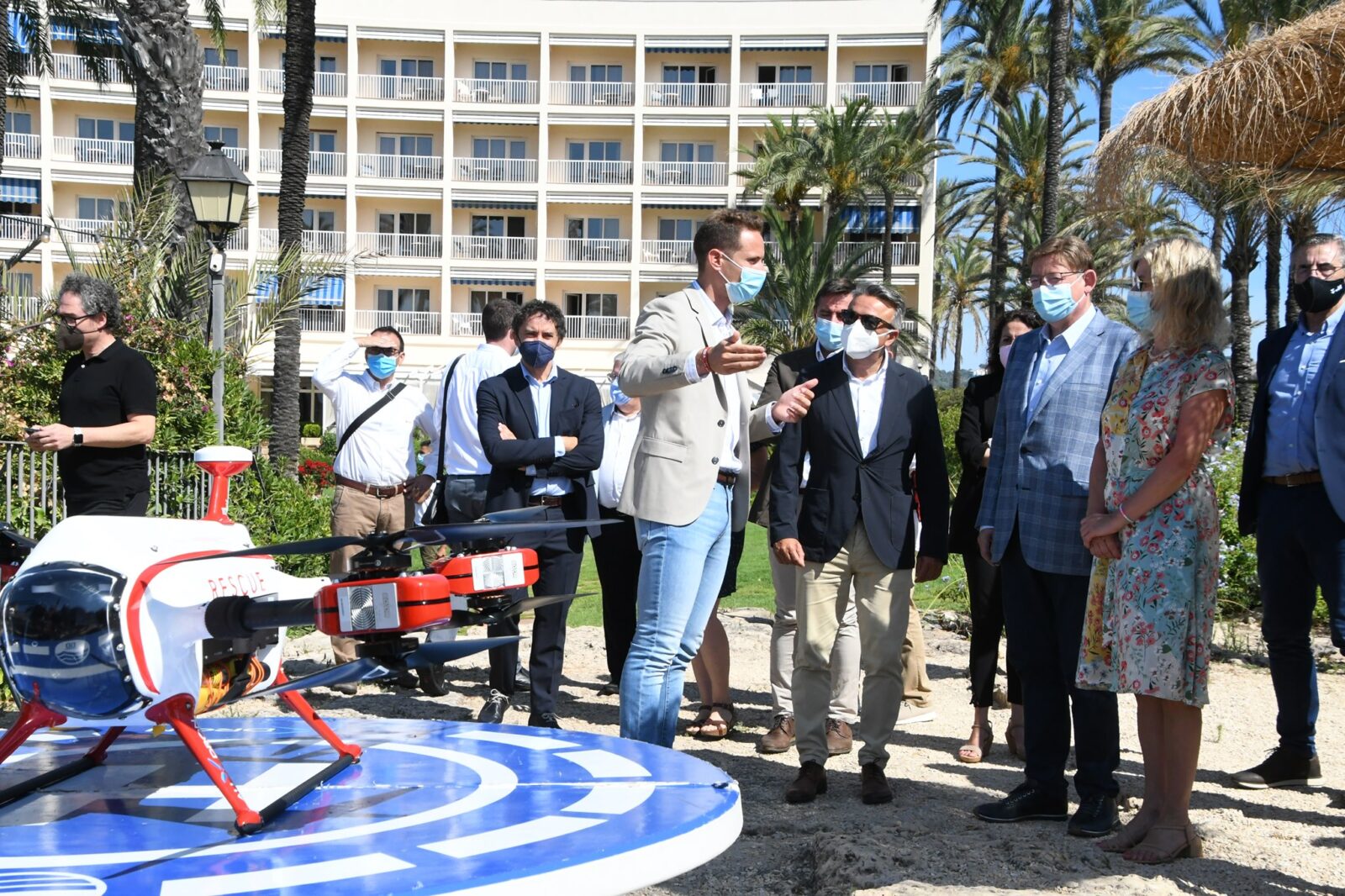 LIFEGUARDS patrolling busy Spanish beaches will have a bird’s eye view of the coast using drones in a bid to save lives this summer.

The regional government in Valencia has launched a pilot programme ‘Stop
Drowning’ in a bid to cut deaths by drowning – at the end of July 23 people died in the sea, last year the toll was 61 and similar figures were recorded in 2019.

As a result, the authority has launched the initiative across the beaches of 10 municipalities along the Mediterranean coast.

The radio-controlled aircraft will be operated by beach surveillance teams in a bid to spot people in trouble in the water and to help spot “risky” behaviour that could result in a tragedy.

The pilot scheme was launched in Javea on the popular Arenal beach and will be employed in Javea, Benidorm, Denia, and Guardamar del Segura in Alicante province; the beaches of Burriana, Oropesa and Peñíscola, in the province of Castellón; and in Valencia province itself, on the sands of Gandia and Cullera.

Valencia’s president Ximo Puig attended the opening and said the drone technology “opens an extraordinary number of possibilities to improve the effectiveness of public services”.

He said the objective of the campaign was not only to help prevent loss of life but convey how “reckless behaviour” could have fatal consequences.