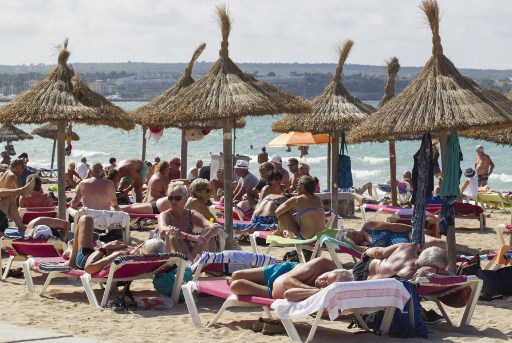 SPAIN remains open to fully-vaccinated UK travellers who escape the need to quarantine on their return – despite fears of tighter restrictions because of high coronavirus infection rates.

The tourist sector breathed a sigh of relief as the British government announced it would not introduce stricter travel rules for one of the UK’s favourite holiday destinations.

It means Spain remains on the amber list. The review of the UK’s traffic light system sparked speculation there might be more restrictions because of infection rates; the only change is a recommendation returning travellers take a PCR test before departure rather than a less accurate antigen test but this is not mandatory.

Spain’s tourism industry relies on British visitors. In 2019 they represented more than 20% of all arrivals but numbers plummeted last year due to lockdowns and other restrictions and foreign tourist arrivals hit an all time low for the first half of 2021.

The UK government said there would be no more changes to the traffic light system for at least three weeks.