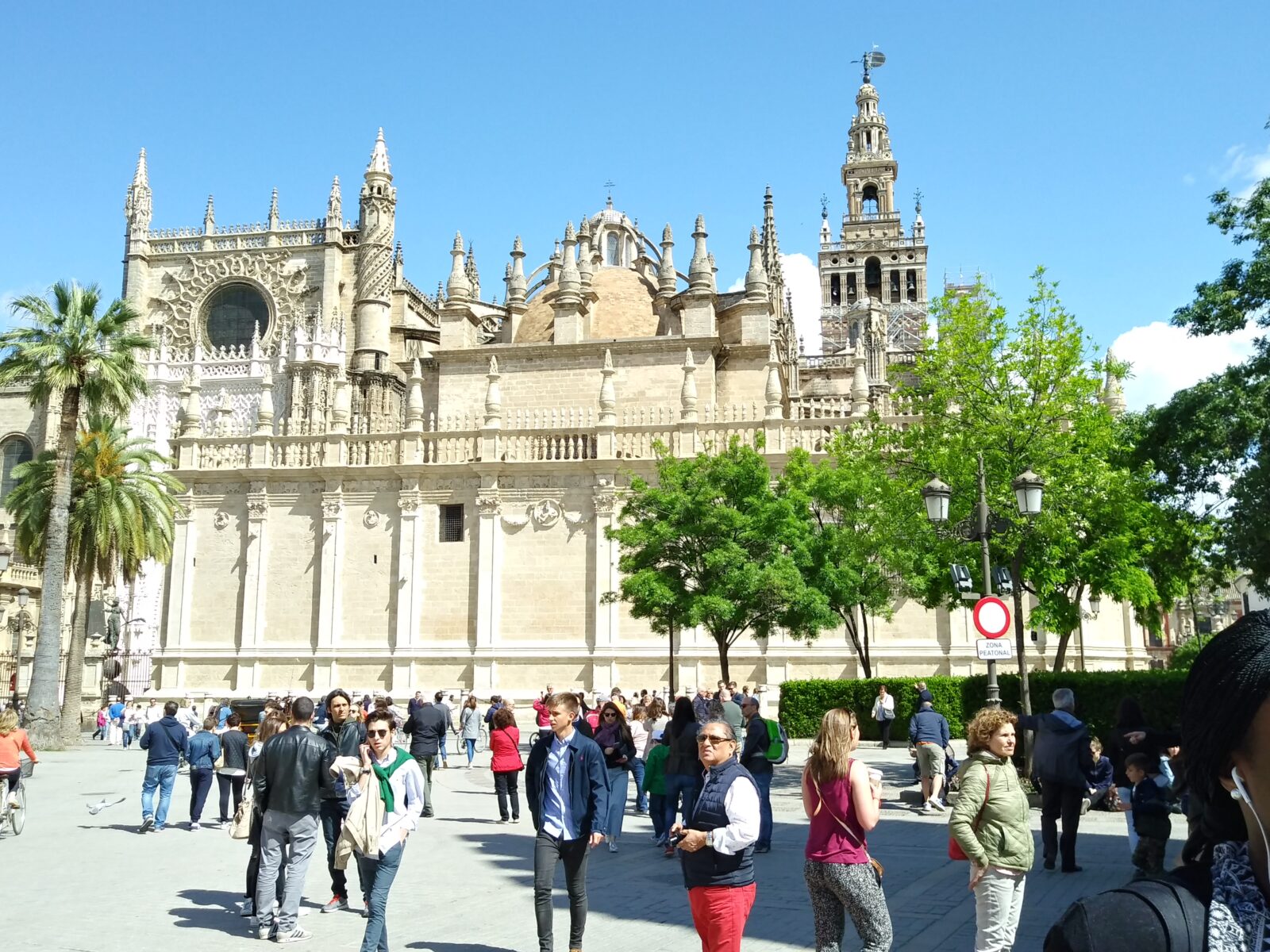 THE mercury is set to rise across Spain this weekend with temperatures exceeding 40 degrees centigrade on Friday and Saturday – and could top 44 degrees in the southern region of Andalusia.

A total of 10 Spanish provinces in six of the country’s regions are on high alert for soaring temperatures as national weather agency Aemet warned of a heatwave affecting the whole of the country, except for the northern area of Cantabria and parts of Galicia.

The thermometer is expected to rise above 40 degrees in the south, east, and centre of the Iberian Peninsula and Balearic Islands – in Andalusia, it expected to go higher than 44 degrees – and nights will also be hot with temperatures between 24 and 25 degrees.

The heat is expected to subside on Sunday with cooler weather expected across the country by Monday.

Aemet has issued orange alerts – the second-highest level of the scale – for 10 Spanish provinces: Córdoba, Granada and Jaén in Andalusia; Huesca and Zaragoza in Aragón; Mallorca in the Balearic Islands; Toledo, Albacete and Cuenca in Castilla-La Mancha; Lleida in Catalonia; and in Madrid.