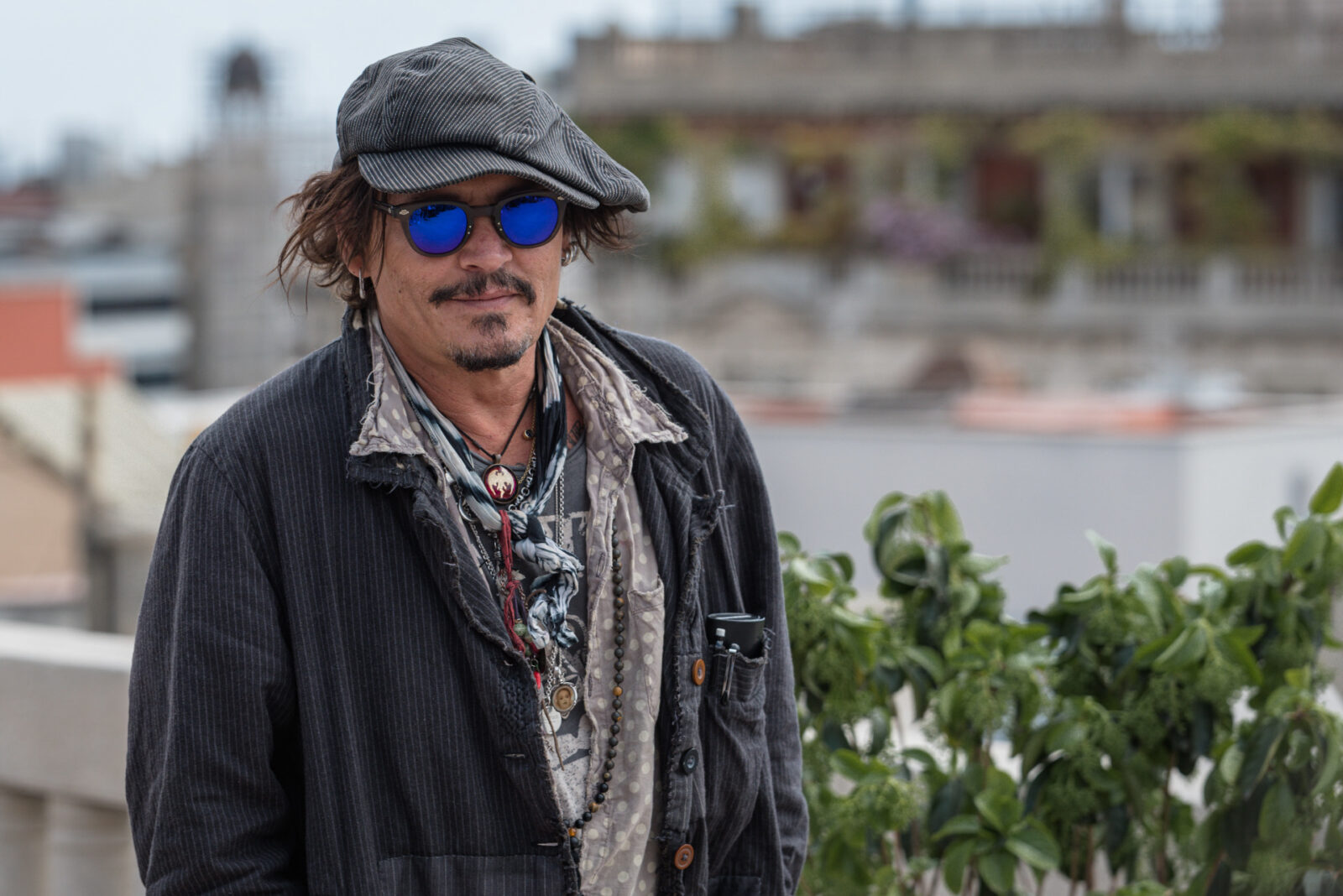 The 58-year-old Pirates of the Caribbean star, who played the Captain Jack Sparrow character, will collect the Donostia Award on September 22.

Judges at the prestigious event described him as “one of contemporary cinema’s most talented and versatile actors.”

Depp appeared at the festival in the Atlantic coast city last year when he presented ‘Crock of Gold: A Few Rounds with Shane McGowan’ – a documentary by Julien Temple about the troubled Pogues singer – and was previously present in 1998 with Monty Python film maker Terry Gilliam.

And the actor joins the likes of Ethan Hawke, Judy Dench and Penelope Cruz in being nominated for the award.