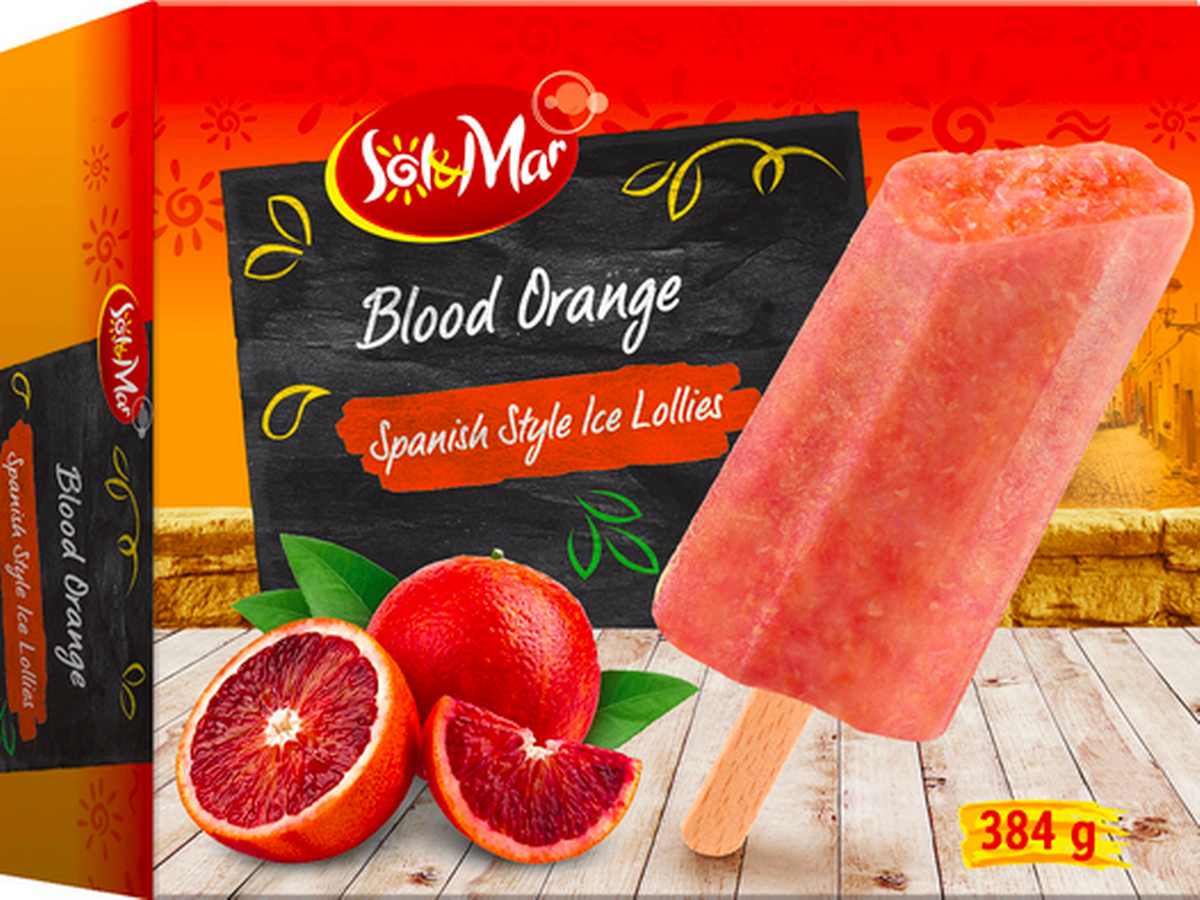 SUPERMARKET Lidl is offering UK shoppers the taste of Spain they may be missing this summer including Sangria ice lollies and churros.

With people choosing to holiday at home in the UK rather in the sun at their favourite destinations in the sun, the supermarket is bringing Spain to Britain.

There are three flavours of the lolly: blood orange, sweet grape and lemon and orange; all designed to remind people of the treats normally available on beach holidays in the sun.

As part of the ‘Sol y Mar’ range – sun and sea for non-Spanish speakers – the
Sangria lollies are aimed at recreating the fruity flavours of the popular alcoholic drink – the supermarket is even offering recipes to make the real thing.

And Lidl is re-launching its successful churros, the naughty but nice doughnut-type Spanish snack, traditionally eaten with a hot chocolate drink. There is even a Churros Maker on offer which allows the treat to be easily made at home; but a healthier baked version rather than deep fried.