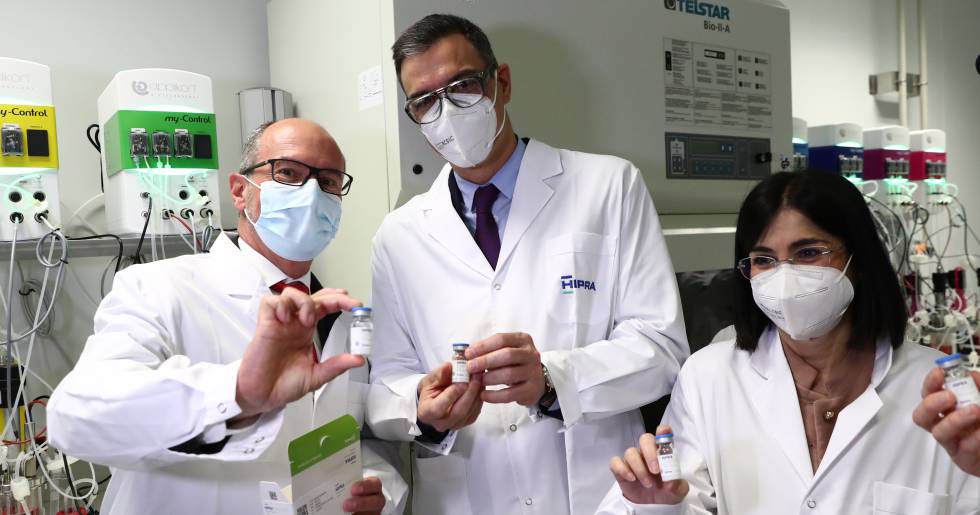 SPANISH company Hipra has won approval to carry out a first round of clinical trials on a Covid-19 vaccine it has developed, said Prime Minister Pedro Sanchez.

The country’s medicines agency AEMPS has authorised an early-stage clinical trial which will see volunteers recruited to test the drug’s safety and tolerability, its immunogenicity and efficacy.

In a news conference, the premier said: “Spain’s medicines and health products agency has just authorised clinical tests of the Spanish Covid vaccine on humans.”

Hipra has manufacturing bases in Spain and Brazil and has said it could produce up to 400 million doses of the vaccine in 2022 and up to 1.2 billion in 2023.

The pharmaceutical company, which mainly researches and manufactures veterinary vaccines, has been working on two shots using different technologies.