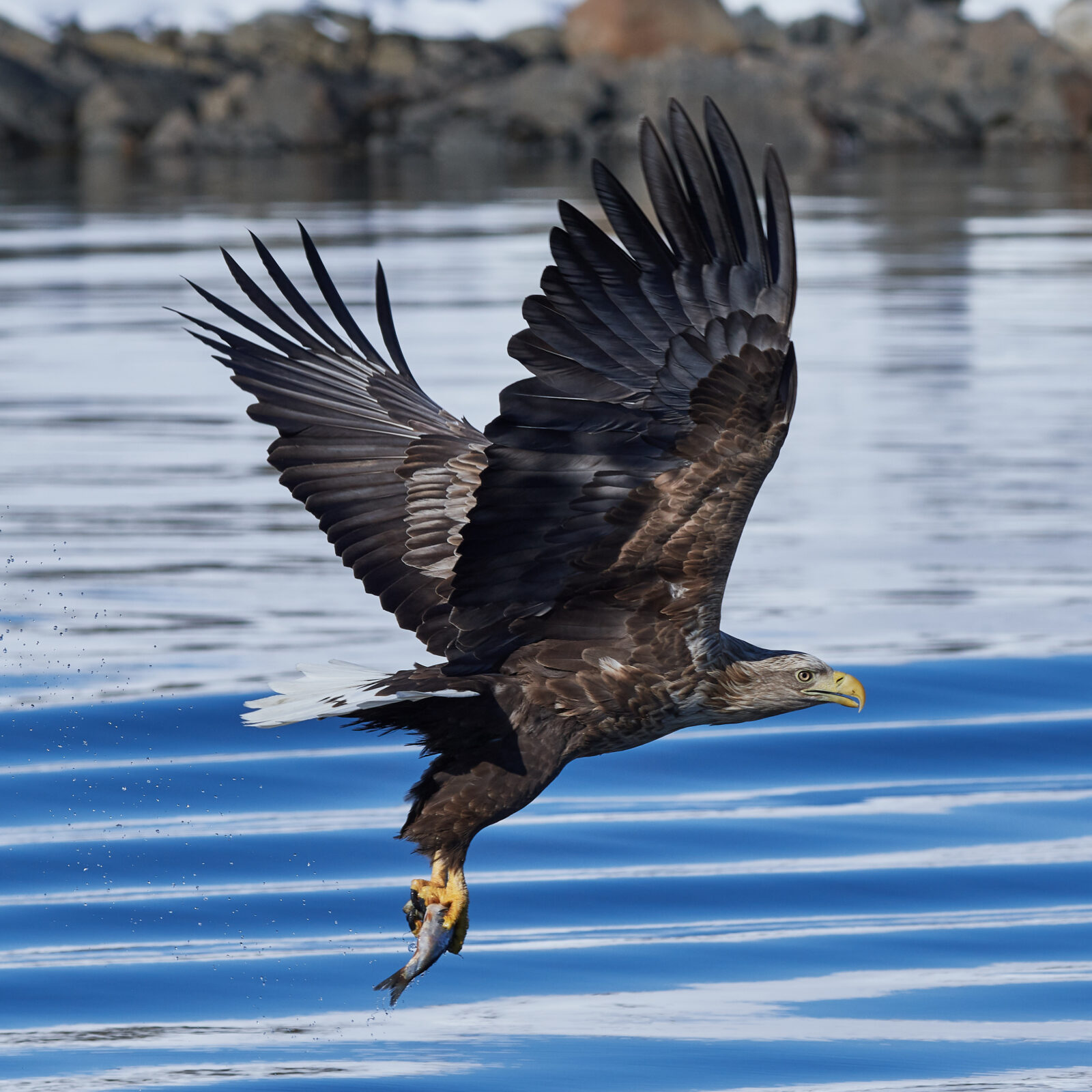 THE “majestic” white-tailed eagle is being reintroduced to Spain after an absence of more than 30 years in a special wildlife programme.

A total of nine young birds imported from a healthy population in Norway are currently living in a special acclimatisation enclosure in the northern region of Asturias ahead of their release.

The white-tailed eagle qualifies for an approved project as it is one of eight bird species in Spain on the list of extinct species and the programme will be led by Spanish conservation group GREFA.

Norway has been a key exporter of young eagles for such projects over the years and took part in an ongoing Irish reintroduction of white-tailed eagles and a previous programme in Scotland.

Birds will be monitored after their release after being fitted with tiny GPS
transmitters. The first two years are seen as an experimental stage, an if successful around 20 eagles will be released annually for at least five years in the hope of establishing a resident breeding population.