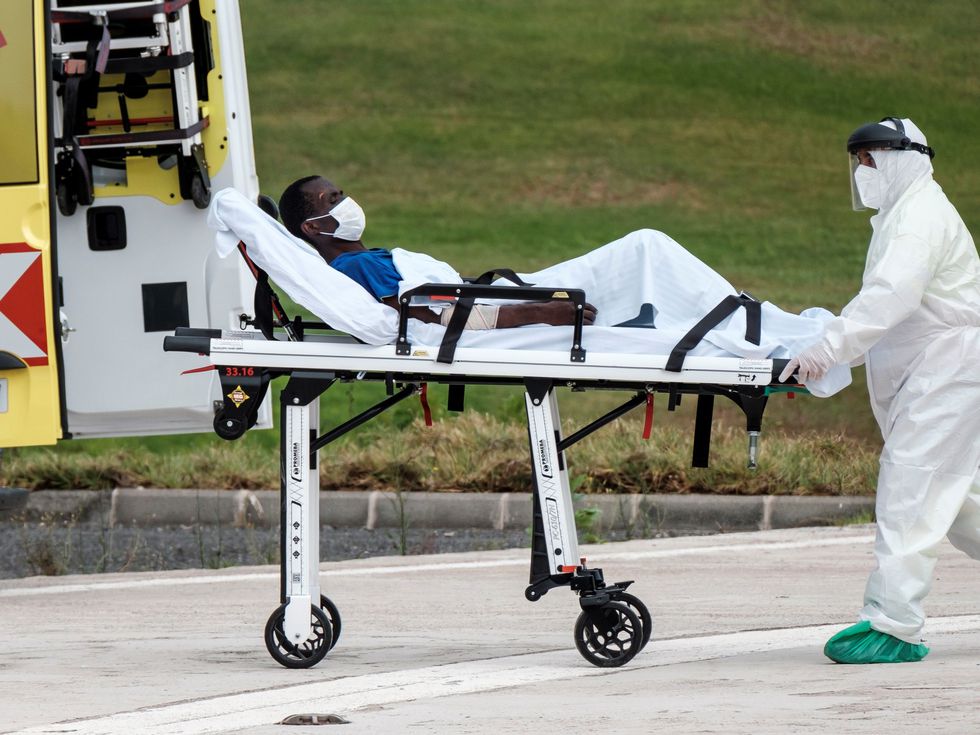 AT LEAST four migrants are feared drowned in rough weather as a merchant ship tried to pluck them from a boat 550km south of Spain´s Canary Islands.

The ship went to the aid of a boat carrying some 34 people off the coast of Morocco but at least four were lost overboard and another died shortly after being rescued.

According to the Spanish coastguard, because of the rough weather and the
exhaustion of the people in the boat, the missing migrants “fell into the water and it was not possible to rescue them.”

A Spanish military helicopter was dispatched to evacuate survivors in a critical condition but a woman died before she could be airlifted to hospital for treatment.

The shortest distance between the African mainland and the Spanish archipelago is around 100km but strong currents make the journey hazardous, overcrowded boats and the poor condition of vessels add to the risk of the Atlantic crossing.

According to the International Organisation for Migration, 850 people perished trying to make the crossing to the Canary Islands last year; however, Spanish charity Caminando Fronteras, which monitors migration, says the figure was at least 1,851.