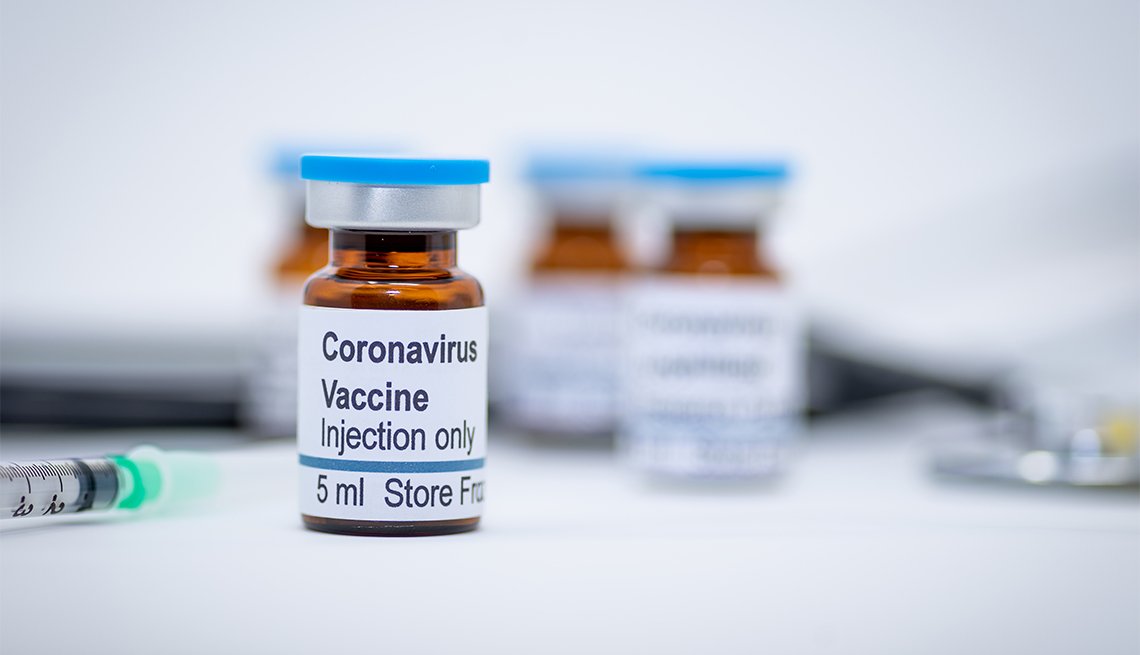 The United States plans to announce that nearly all of its citizens must receive a booster dose of the Covid-19 vaccine eight months after being immunized, a new phase in the vaccination campaign that could begin in mid-September, according to The New York Times and The Washington Post.

The two newspapers suggest that the official announcement could take place later this week.

The government of Joe Biden has concluded that a booster dose is needed to prevent a loss of immunity and to curb the more contagious delta variant of Covid-19, which has led to an increase in contagion and hospitalization.

Before it begins to be administered, the booster dose must be endorsed by the Food and Drug Administration (FDA), the government agency that approves the use of new drugs, vaccines, and other public health-related products.

The idea is that Americans receive a booster dose eight months after completing their vaccination schedule.

According to The New York Times, the first doses will go to health workers and those living in nursing homes or centers for people with disabilities and then the elderly.

Last Thursday, the FDA authorized the third dose of Pfizer and Moderna for people with a weakened immune system, since they have not responded as the general population to the vaccine, which is estimated to be 3% of the country’s population.