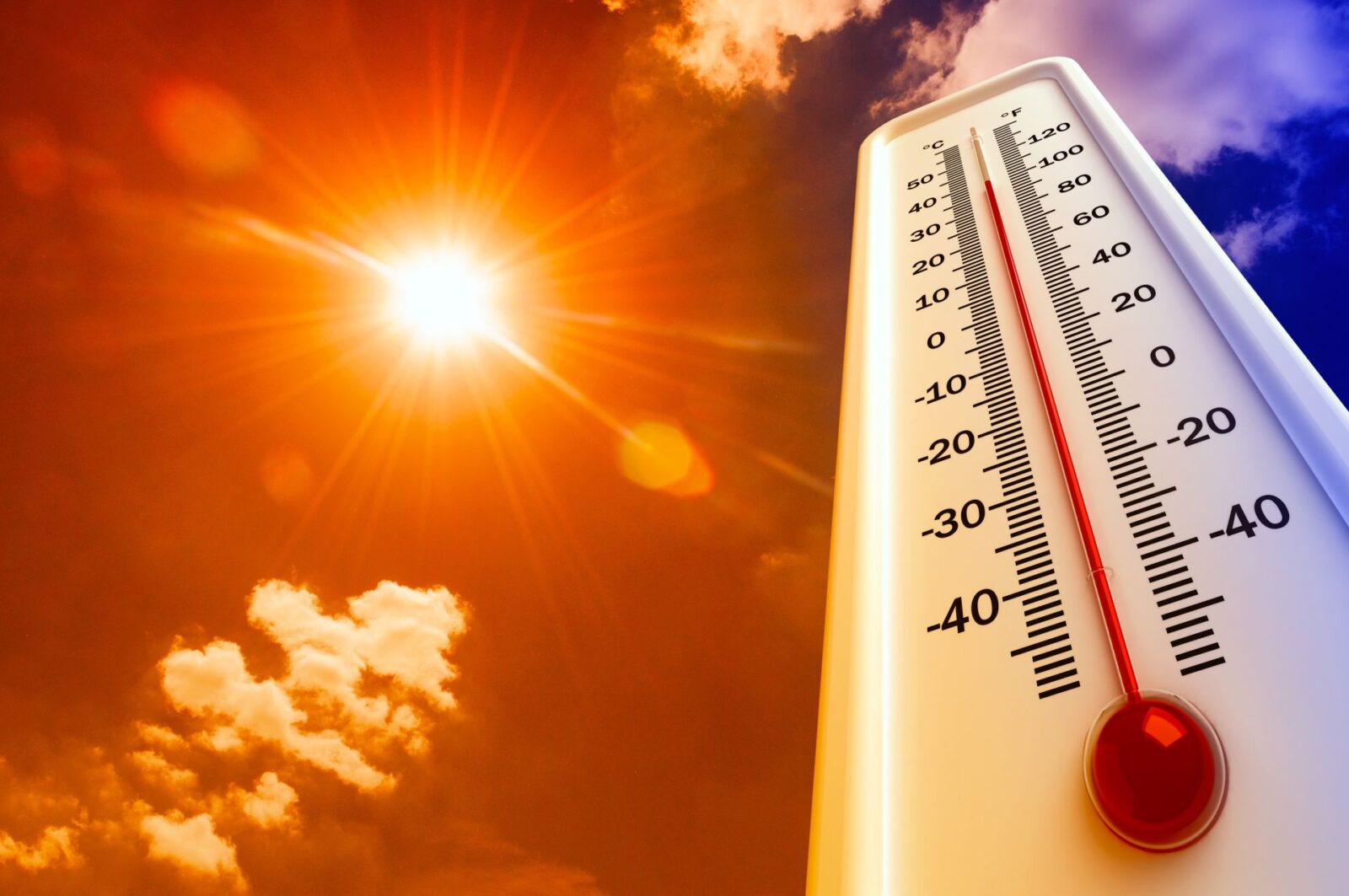 The heat wave through Spain is causing major fires that have already been placed among the worst in history, such as that of Ávila. Luckily, the heat is beginning to subside in some areas, which could help stabilize the fires from here on out. However, in other places they continued to surpass the 40°C yesterday.

Only the Canary Islands continues this week on red alert, the extreme risk of high temperatures. In the south of the peninsula, in points such as Cadiz, Córdoba, Granada, Jaen and Seville will reach 43°C although the community is on orange alert, like Castilla-La Mancha. The thermometers begin to give truce and almost all Spaniards said goodbye to the heat wave.

On the streets, people don’t remember a day as hot as those that have happened over the weekend. For example, in Montoro (Córdoba) temperatures have been recorded exceeding 47°C. But facing hellish days, many Spaniards have found great remedies. There is no doubt that the best thing is to “sit down to have a beer”.

Others prefer to turn on the air conditioning all day, even if that means paying more at the end of the month. For those who have the chance, spending the day at the pool or at the beach has been the best option to cope with the heat.

Luckier for those in northern Spain, who have escaped the high temperatures and have even had to take out the umbrella and a jacket because at night “it had cooled down”.

From today, the nights will begin to be much more bearable, where it will pass from 25°C recorded these days to 20°C.