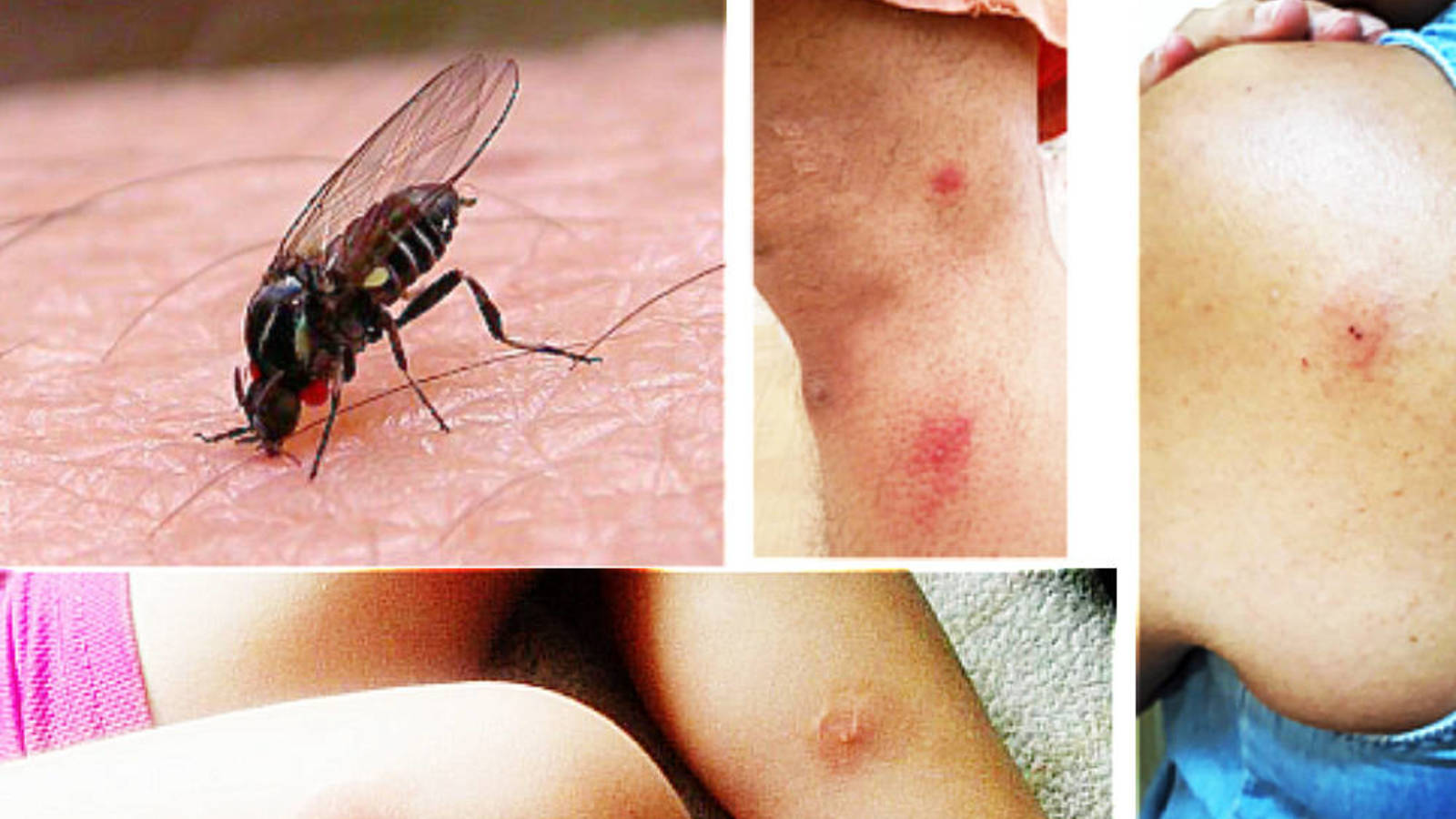 The heat wave that Spain has experienced in recent days has begun to abate, but now some of the effects derived from it begin to emerge. The most important of all so far is the arrival of a black fly plague in the country, a consequence of high temperatures.

The black fly (‘Simuliidae’ or ‘Simulium erytrocephalum’) is not an invasive species in Spain, but a native insect in our ecosystems, but for a few years its populations have grown to figures never seen before, especially because of the increase in heat in the last few summers.

Madrid, Catalonia, Valencia, Murcia, Aragon and areas of Andalusia are the territories most affected by this black fly and its proliferation takes place on the banks of the rivers, although they have also begun to be seen within the cities themselves. In addition, the gradual disappearance of bats, their natural predator, has conditioned their growth.

The bite of the black fly

Rather than stinging, the black fly bites the skin, which causes a visible hematoma that lasts several days, but can also lead to large swelling, dermatitis and severe itching.

Pets and livestock can also be affected by black flies, especially sheep, cows, horses and goats. The flies surround the animals and bite them constantly, which has made the farmers change the time that they take the animals out.

How to avoid the black fly

This fly is barely 6 millimeters, but its bite is very painful. In case a black fly bites us, the first and most important thing is to stay calm. Never scratch the area and it is advisable to apply ice or an ointment. In case of major pain the best option is always to go to a hospital.

Dressing up in light clothes, avoiding walking along river courses or keeping an eye on drains are some of the recommended ways to avoid the black fly. It is also recommended to install mosquito nets on doors and windows, and to prevent the accumulation of water on the exterior of homes or to use repellents that are properly certified.