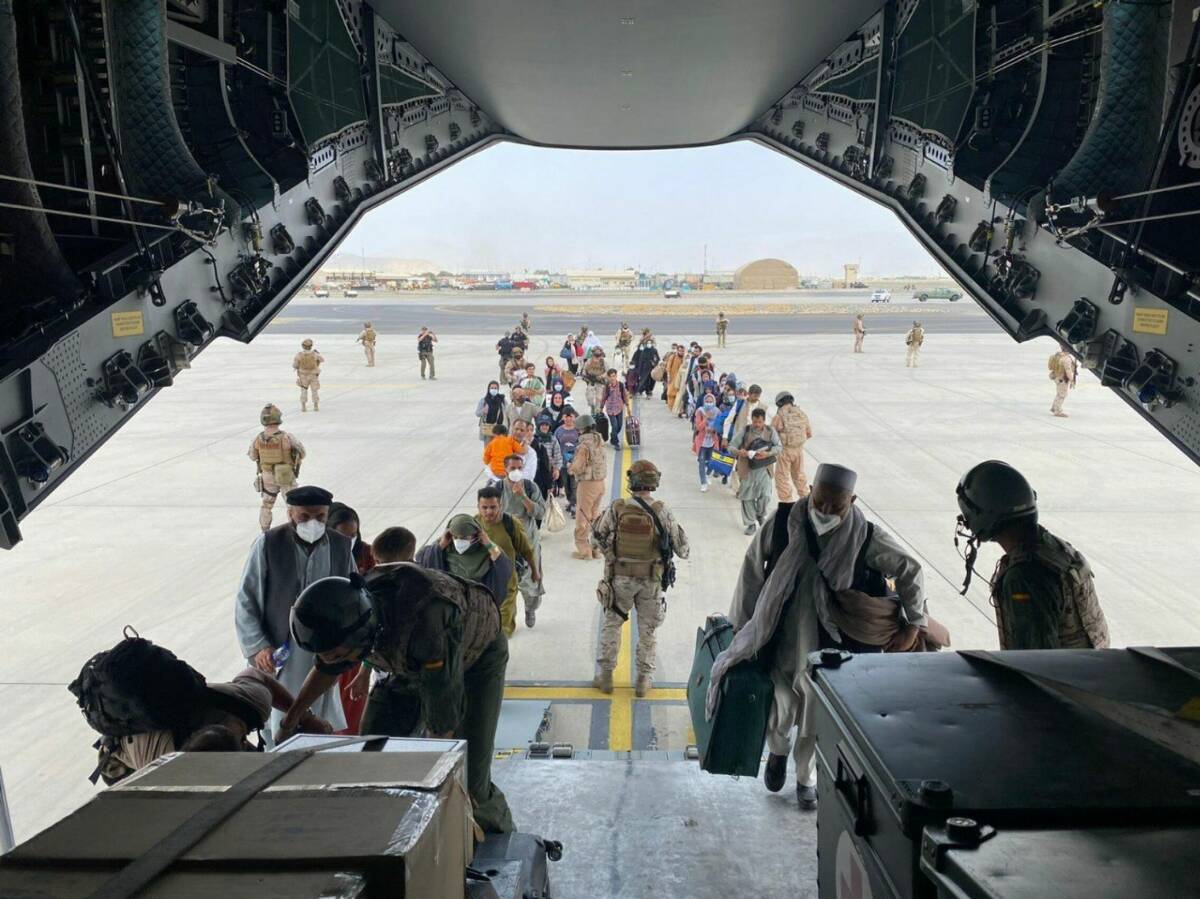 The first plane with Spanish and Afghan evacuees from Kabul landed this Thursday at 04:30 hours at the Torrejón de Ardoz air base in Madrid. They were received by the Minister for Foreign Affairs, the European Union Cooperation, José Manuel Albares, and the Minister for Inclusion, Social Security and Migration of the Government of Spain, José Luis Escrivá, who have avoided giving a specific figure of the total number of Afghan citizens who will evacuate to Spain.

They have explained that Afghan men, women and children will be accommodated for up to 72 hours in the camp at the Torrejón de Ardoz military base and will then be distributed to State reception centres while their asylum request is being processed.

Asked about the specific number of people to evacuate from Afghanistan in the face of the arrival of the Taliban, Escrivá and Albares have declined to tie themselves up with any numbers. “There are lists with different numbers and feasibility of whether they can or can’t come. We have created an infrastructure to accommodate a few hundred, “they said, recognizing that the evacuation of Afghans from Kabul “is not being easy”.

Albares, for his part, has guaranteed that all Afghans and their families who have collaborated with Spain in recent years will be evacuated, although he has not given figures of what the final number of people could be. ” Our goal is clear: to be able to move all those people and their families who have collaborated in these years with Spain in total security as soon as possible, “he said.

In the plane that arrived this morning in Madrid, the first of the three that Spain has sent to Kabul, five Spanish citizens and 48 Afghans were traveling. Among the almost fifty Afghans there are more than a dozen minors, one of them barely a year old who was in the arms of his father.

After greeting the ministers, the evacuees went to the hangar next to the runway to undergo a diagnostic test for Covid-19 assisted by personnel from the Ministry of Defense and the Red Cross.