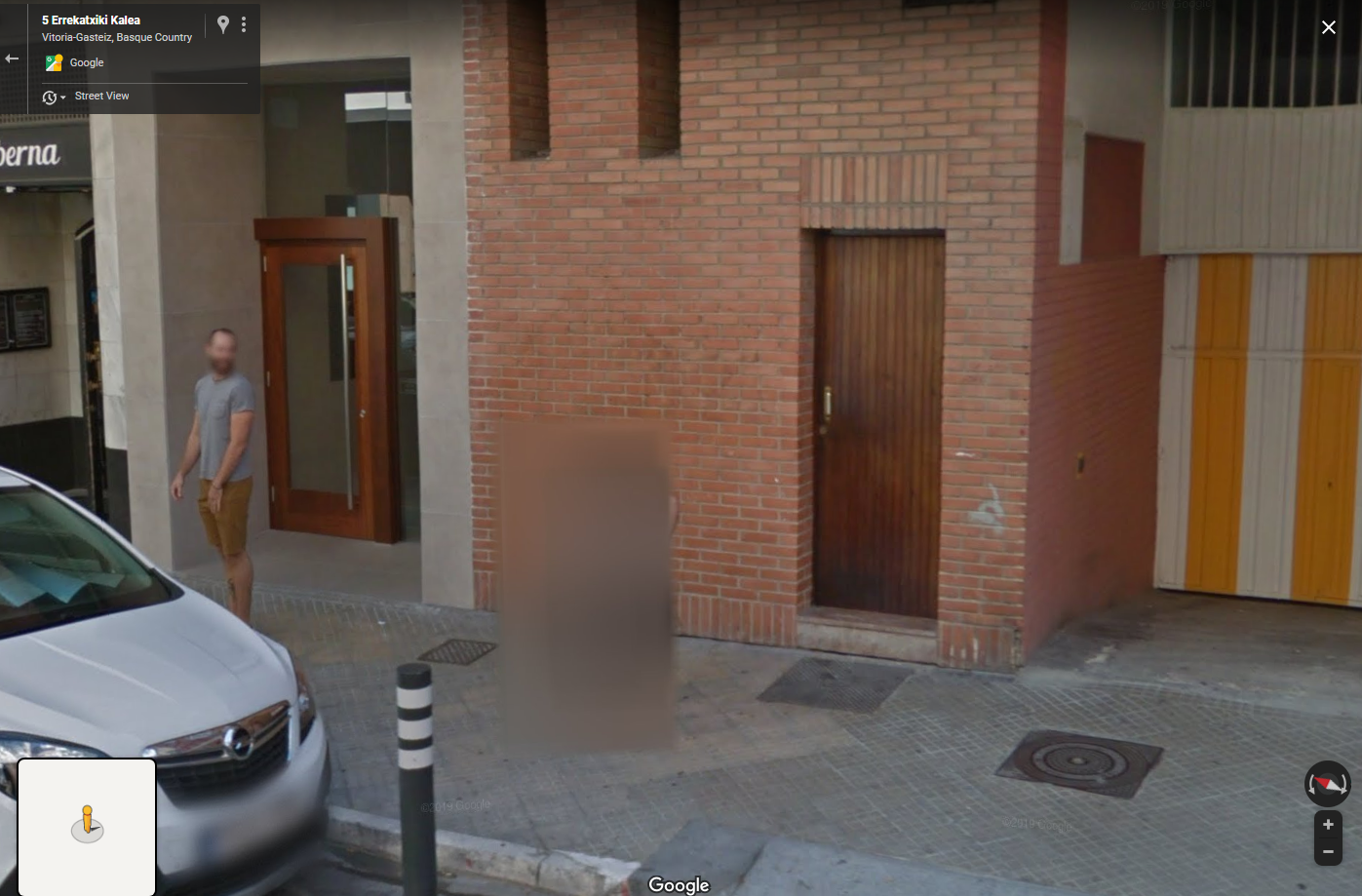 If you go to Google Maps, and you go to Errekatxiki Street, 5, in the town of Jurimendi, in the Basque Country, until a few days ago, you could find an unusual image. Specifically it was a man doing a ‘mooney’ to the camera of the Google car that made a route for the Street View service.

The photo went viral on social media for the drop of the pedestrian’s pants, exposing his bottom to Google Maps users, while another young man was laughing beside him.

Even though the platform has already rushed to eliminate the moment in which this happens, Twitter users, as usual, have not missed the opportunity to capture and share the moment on the networks.