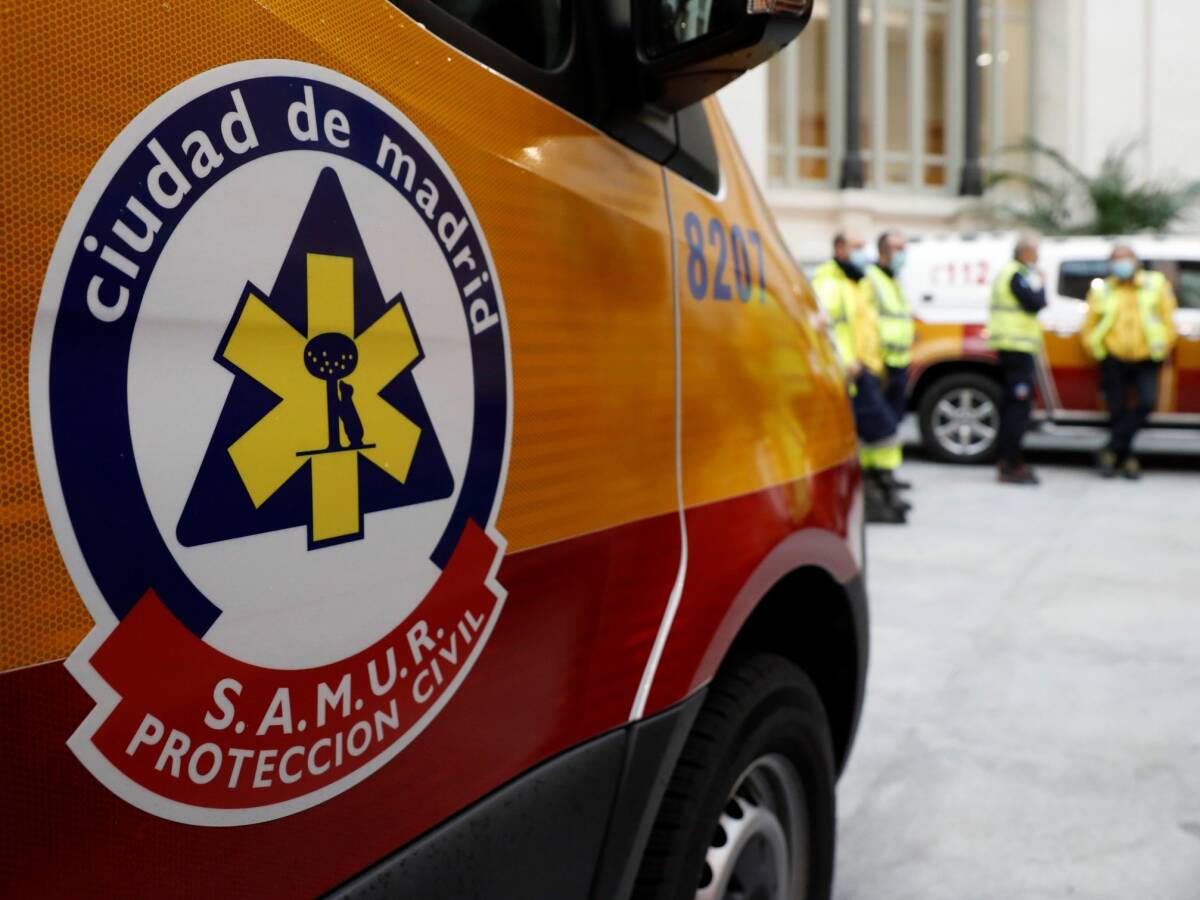 A 20-year-old man died in Madrid after being stabbed twice. One of them affected his heart and the other he received in the abdomen. When the authorities arrived, they could only certify his death. The murder weapon was a knife they found a few meters from the crime scene. At the moment there are no detainees and an investigation has been opened.

The event occurred yesterday Thursday around 19:45 in the afternoon at number 62 of Sánchez Pacheco Street, in the neighborhood of Prosperidad, district of Chamartín. It was a witness who warned the National Police and the Municipal Police after observing a fight between two people.

Last July the emergency services of the Community of Madrid also had to attend another stabbing in the district of Arganzuela. A 17-year-old boy was stabbed in the back with at least four stabs, one of which was very serious. After trying to resuscitate him, the SAMUR toilets could do nothing to save him.