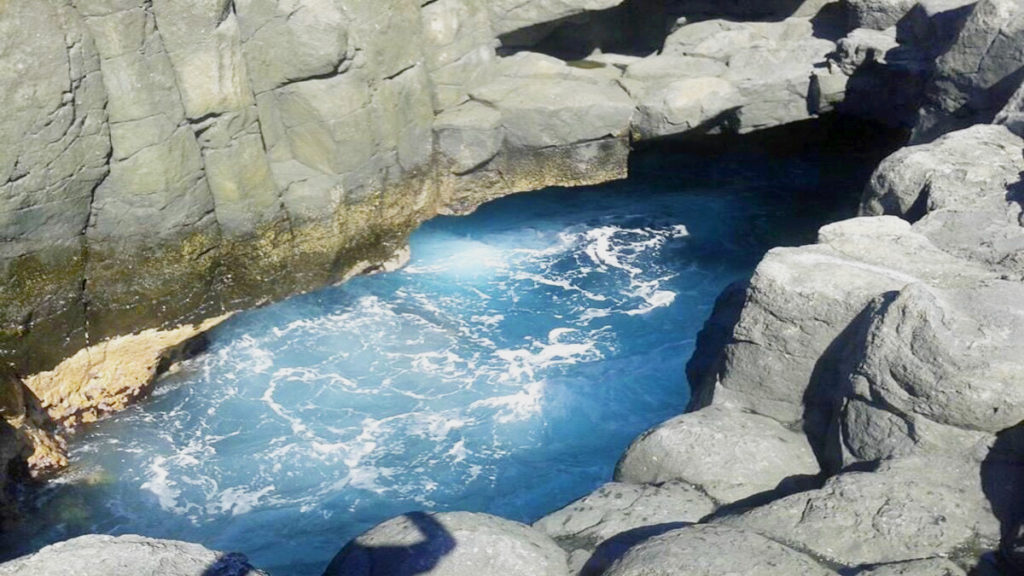 The emergency services have rescued 3 bathers who were in distress in the area of El Tancón, south of Tenerife, and are looking for a fourth missing person. Two of them have several contusions and another had to be resuscitated after suffering a cardiac arrest. It is not the first time that a bather suffers an accident in this natural environment, which is why bathing is prohibited.

The emergency services were mobilized after receiving a call that warned that 4 people were having problems in this part of the coast, a natural pool of the coast very frequented by bathers despite its dangerousness.

After travelling to the scene, they were able to rescue three of the bathers. Two of them, with bruises and symptoms of semi-drowning and a third, the woman in critical condition, was transferred to the Hospital of Nuestra Señora de la Candelaria, a 33-year-old Swiss woman who spent a few days on the island.

The other two wounded are two locals who were surprised by a succession of waves while bathing.

According to the newspaper ‘La opinión de Tenerife’, the missing person is a 27-year-old Italian resident in Santa Cruz de Tenerife. Official sources indicate that the body was seen by the divers but they could not bring it to the surface due to the bad state of the sea. Afterwards, once it resurfaced it was submerged again by the suctioning effect of the cave.

Troops from the firefighters of Tenerife, the Guardia Civil, the Local Police and the Canary Islands Emergency Service, with the support of a helicopter from the Canary Islands Government and a Maritime Rescue vessel, have been working in the area since Thursday trying to locate the missing person. The search was resumed this morning.

According to the local media, witnesses say that the accident occurred when several waves flooded the cave and abruptly removed the water. This caused bathers to hit their heads against the ceiling of the cave and hit the walls extensively.