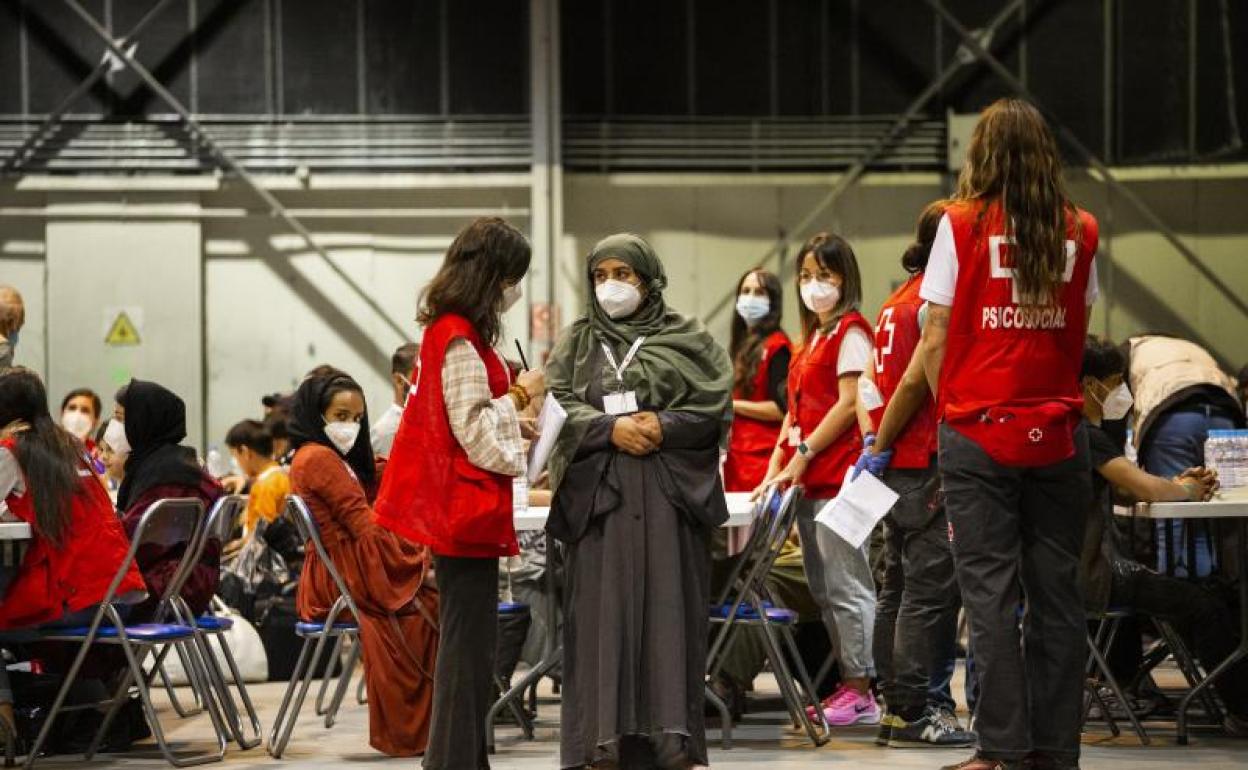 Albares has also confirmed that Spain will host “around 50 Afghans”. Statements that arrive hours after the second plane sent to Afghanistan took off from Kabul towards Madrid. A group of 110 people, including entire families and a Paralympic athlete, travel there.

The Foreign Minister referred, in parallel, to the meeting he had yesterday with the US Secretary of State, Antony Blinken, on the evacuation launched in Kabul and the best way to work together for human rights in general and, in particular of women in Afghanistan.

“I have spoken to Secretary Blinken about the evacuation underway in Kabul. We have also exchanged about how best to work together for human and women’s rights in Afghanistan, “Albares said on her Twitter account.

Spain began on Thursday the reception of Afghans after the arrival of the first two planes, a Spanish military aircraft, with 48 Afghans, and another from Rome, with five families; at the moment only a dozen of the evacuees have requested international protection in Spain.