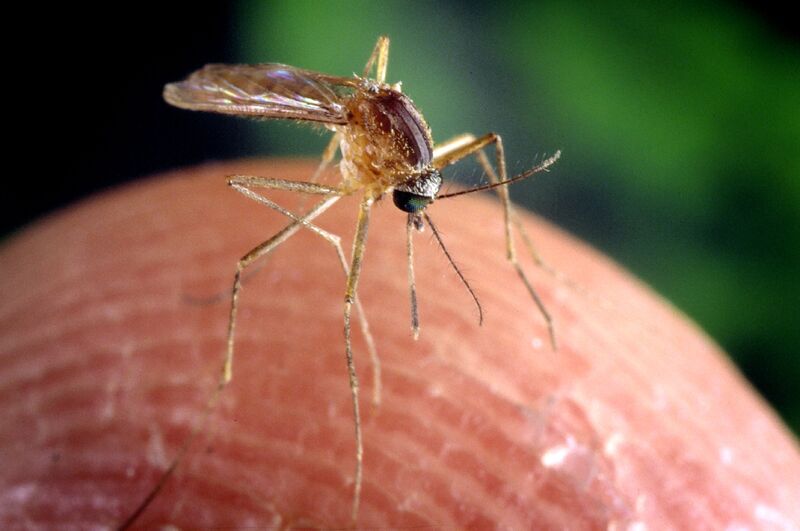 The Ministry of Health of the Government of Andalusia has detected the first case of the Nile virus in 2021. Specifically, in the municipality of Coria del Río in Seville, a person with a meningoencephalitis caused by the disease is admitted to a hospital.

Seven people died in the summer of 2020 due to an outbreak of meningoencephalitis caused by the Nile virus in the provinces of Seville and Cadiz. The National Microbiology Centre and the Virgen de las Nieves Hospital in Granada have confirmed the case of Coria del Río.

The Nile virus is transmitted through the bite of the Culex mosquito, an insect that proliferates in the wetlands of the Guadalquivir River. The Ministry of Health has already informed the Andalusian Epidemiological Surveillance Service of this case and all the necessary protocols have been activated.

This same service has recalled that the Nile virus does not have a humanitarian transmission, so it has called for calmness from the population despite having detected the first case in this 2021.

After the outbreak of the Nile virus in 2020 in which seven people died from meningoencephalitis caused by the disease, the Health Department of the Andalusian Regional Government already has a plan to prevent a repeat of this situation.

One of the actions is the creation of experts in mosquito control, as well as compliance with the Integrated West Nile Fever Vector Surveillance and Control Program, with a layered risk map.

The main form of prevention is for people living near the area where mosquitoes proliferate to put mosquito nets in windows and doors and try not to stay outdoors between dusk and dawn, as well as to try to keep the light off.