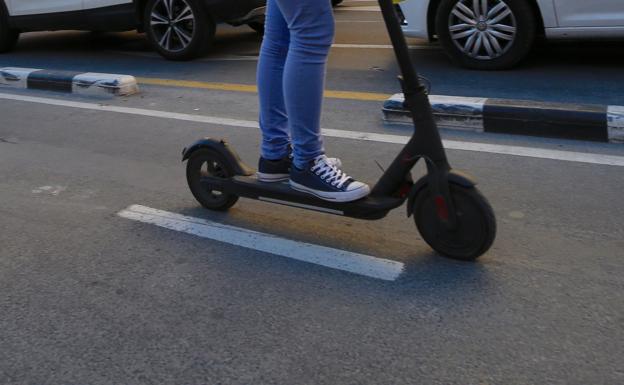 A 15-year-old died last Sunday after suffering an accident with his electric scooter this Sunday in the Riviera del Sol area, in the town of Mijas, Malaga. The incident is being investigated by the local police to clarify the causes, as it is not known whether the young man simply fell or was hit by a getaway car.

112 received a call at 4:30 p.m., warning that a young man had fallen from his electric scooter, after which he was evacuated by ambulance to the Costa del Sol Hospital in Marbella. The teenager, who was going to see a friend, died five days after the event in the hospital.

The minor, who had a broken collarbone, two broken ribs and a severe blow to the head, arrived at the hospital that same afternoon and was treated in the critical care area, sources of the health center told EFE. What initially looked like just fractures, became two blood clots in the head after initial examination. This caused him to have to undergo emergency surgery, which resulted in an induced coma.

According to the newspaper Sur, after the first operation the young man had mobility problems on the right side of the body. He had to undergo surgery a second time. This went well, but the teenager died this Friday in the University Regional Hospital of the Malaga capital.

According to reports to Diario Sur, the young man had been using his scooter for more than a year, so the local police are investigating the event to find out if there were more vehicles involved or if it was a fall.