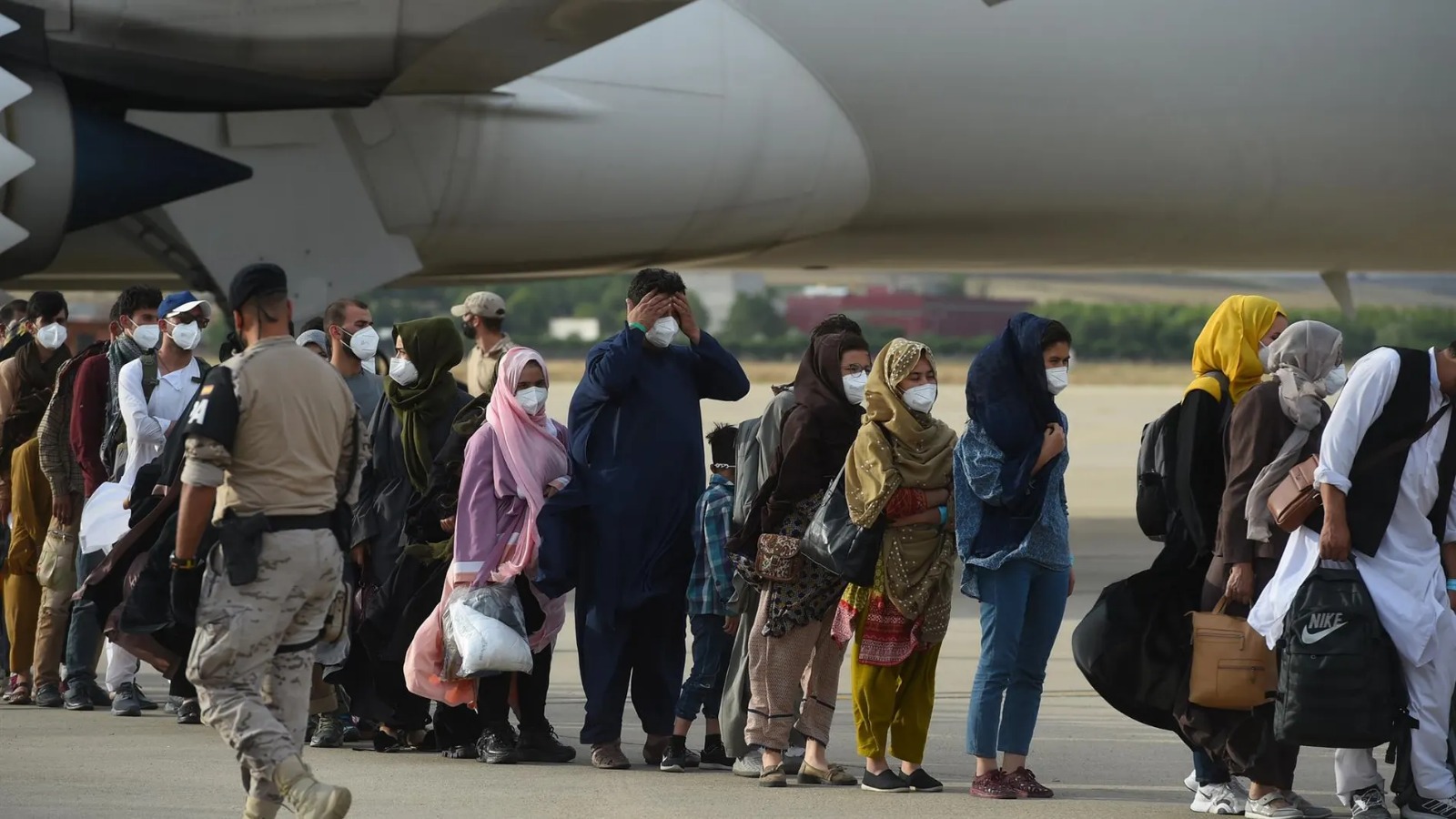 Defense Minister Margarita Robles announced on Tuesday the arrival of three planes to the base of Torrejón de Ardoz with 390 Afghans evacuated from Kabul airport, which will add to the more than 800 that have already arrived.

Two of these planes will arrive in Madrid in the afternoon and the third, one more than those authorized daily in Spain, is expected to take during the early morning. Robles assured that while possible, they will work to evacuate “as many people as possible” from Afghanistan.

The head of Defense also assures that there is a risk of attack in Afghanistan and that for that reason, the evacuation operations are being conducted with the utmost discretion and security.

Spain acts as the gateway for Afghans to Europe, on Monday a new plane arrived in Torrejón with 260 new evacuees, mostly entire families. Among them there are 55 minors, of whom 14 are babies, and there are also 16 elderly.

In total, since Thursday, 815 Afghans have been evacuated, arriving on Spanish flights and from the European External Action Service, among which 354 have expressed their intention to seek asylum in Spain, according to data from the Ministry of the Interior.

Several autonomous communities have already received 230 people, so there are only 60 left to leave the base of Torrejón de Ardoz.