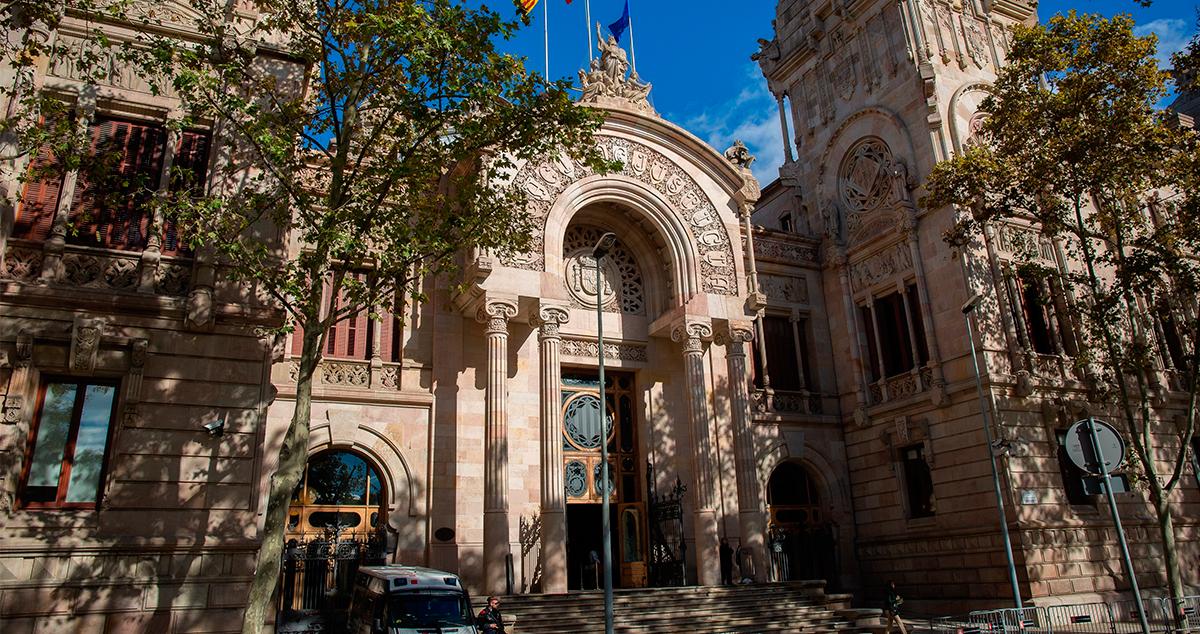 The Superior Court of Justice of Cataluña (TSJC) has maintained this Monday the decision to apply the curfew from 1:00 to 6:00 hours only in 19 Catalan municipalities and has rejected the request of the Generalitat of Cataluña to apply night confinement in 62 municipalities -including Barcelona, considering that it would be “unnecessary and disproportionate” by the reduction of COVID-19 infections.

In the order, the Catalan Justice has again rejected the proposal of the Catalan executive, which last Friday modified its criteria to ask for night confinement in the face of the proliferation of agglomerations and botellones, after the courts refused to endorse the extension of this restriction in 148 municipalities and applied it to 19 localities with more than 5,000 inhabitants with more than 250 cases of cumulative incidence of coronavirus per 100,000 residents. It will be in force until August 27.

The initial idea of the Government was to apply the curfew to the Catalan municipalities of more than 20,000 inhabitants with a rate higher than 125 cases diagnosed with coronavirus per 100,000 inhabitants in the last 7 days.

The president of the Generalitat, Pere Aragonès, has insisted that his government needs “measures to protect the population” and the TSJC has responded, indicating that the Government will study the resolution “and we will see the legal path it has, but we cannot ask the government to have a plan C, D, F, if the courts do not give us the instruments”.

In spite of this ruling, the Catalan president warned that “we are still under high healthcare pressure”, and indicated that “for us a curfew is still necessary for the health issue. What we cannot do is assume the responsibilities of the TSJC. We will continue to act with the current resolution, “in reference to the fact that the curfew will only be in force until August 27 in 19 municipalities: