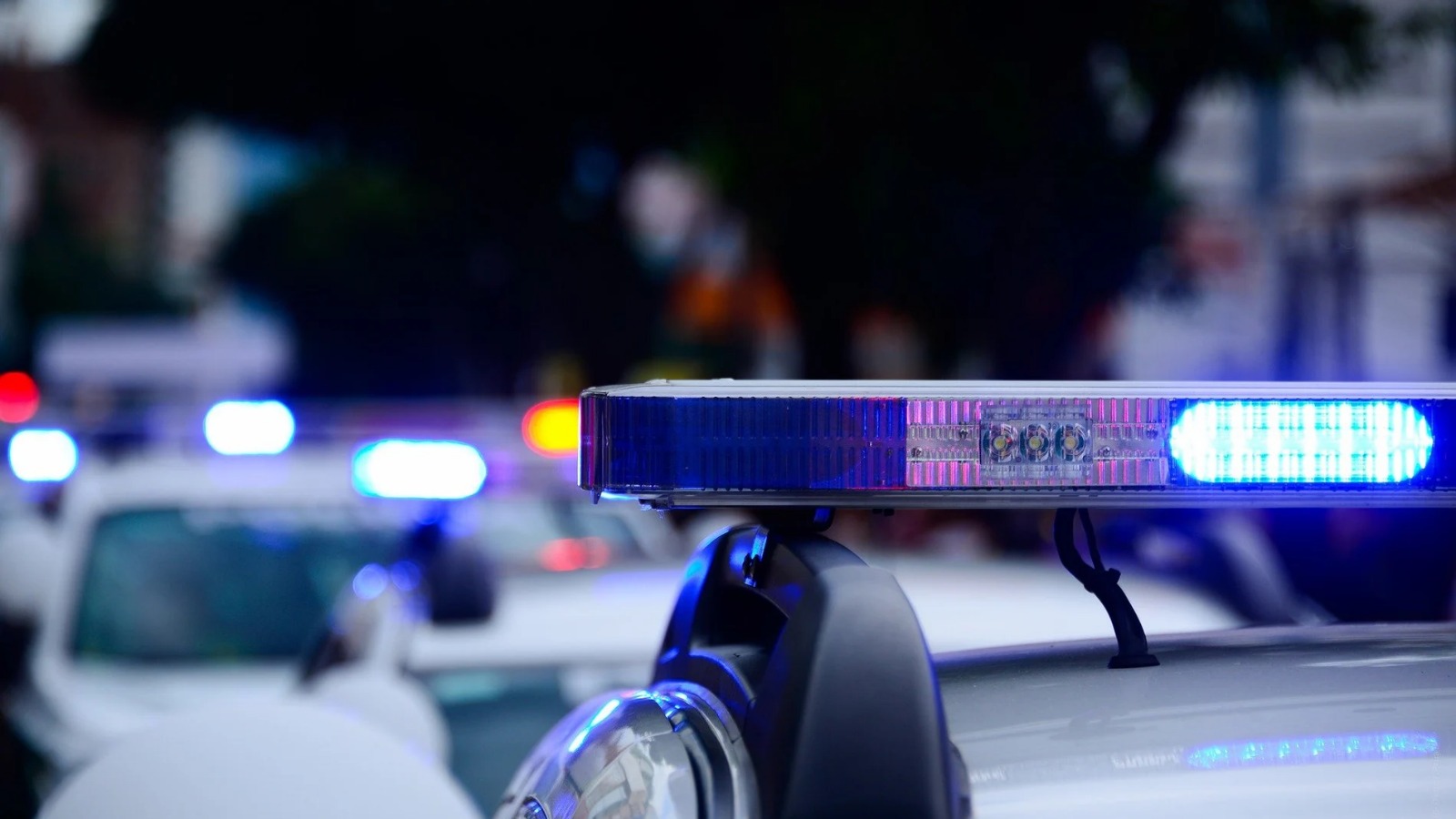 In Cadiz there has been an impressive police persecution that has already gone viral. The police were trying to catch up with three men who had fled after stopping them, but they were going over 200 kilometres per hour and managed to escape. At the moment they have not been identified and are facing a crime against road safety.

The three men recorded with their cell phone the moment of the chase and uploaded it to their social networks. In the video you can hear how they say: “Here they come, look, look. Look how they come”. You can see how they also eat and drink while officers try to stop them. Also, music is heard and as the driver assures: “I’m not stopping, I’m not stopping. They will beat us up”.

The persecution dragged on as the three men tried to draw up a plan and one of them says: “Get in there in the San Pedro River and park the car”. To this the driver responds: “Calm down, I can drive this at 250 kilometers per hour”. Now they are trying to find out the identity of these three men who finally managed to escape from the police.