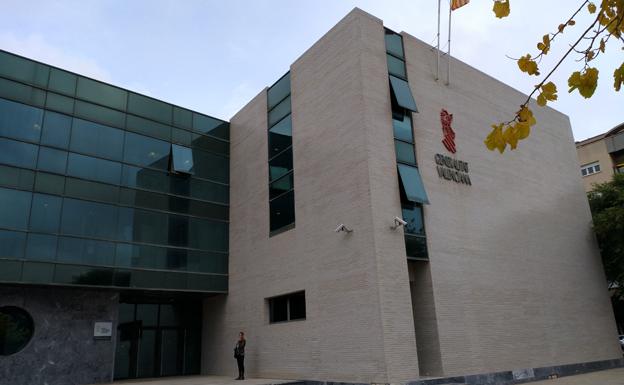 The court of first instance number 3 of Dénia has granted to a neighbor of El Verger, G.C., the Benefit of Exoneration of Unsatisfied Liabilities (BEPI), releasing him from a debt that amounted to 49,429 euros through the application of the Second Chance Law. The exonerated man had a series of unexpected expenses with his previous partner so he applied for credit cards or small loans, entering into a spiral of debts from which he could not escape. That is why he took advantage of the aforementioned law, which now and after that court ruling will obviously allow him to start a new life

This legal tool, which is still little known, allows individuals and self-employed persons to cancel debts incurred in compliance with a series of requirements, including having acted in good faith or that the liabilities owed do not exceed EUR 5 million, circumstances that would have been involved in the trial of this El Verger neighbor.