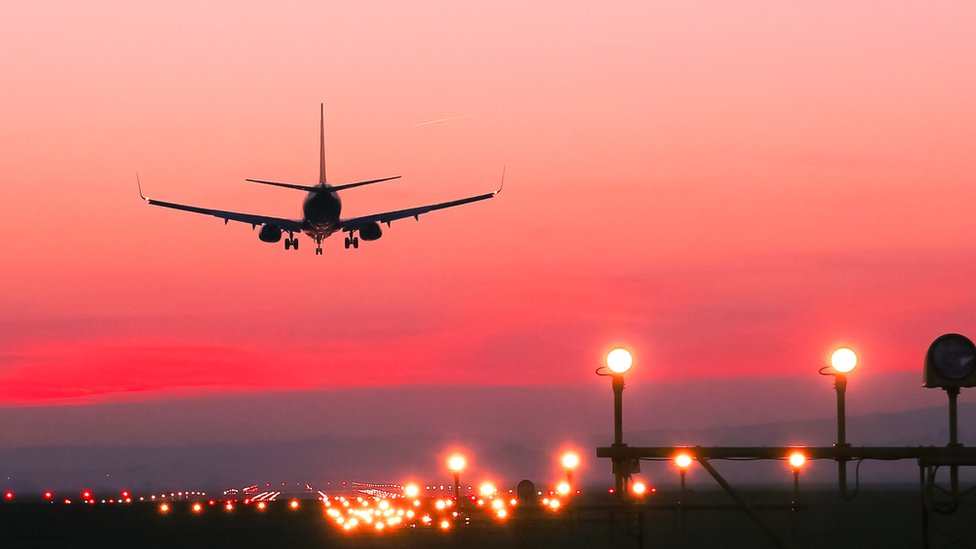 Having lifted the quarantine requirement upon arrival in Spain for travellers from Argentina, Bolivia, Brazil, Colombia, Namibia and South Africa.

The only health obligation to be fulfilled by any traveller coming from another country shall be to present the vaccination certificate, as received in full, of one of the coronavirus vaccines, or to submit a negative PCR or antigen test.

The ambassador of Colombia in Spain, Luis Guillermo Plata, has celebrated the news through a message on his Twitter account and giving the relevant indications to be able to arrive from this Latin American country to Spain.

In the case of Argentines who can enter Spain only those who have received the vaccines of AstraZeneca, Moderna and Sinopharm. Sputnik V, on the other hand, has not yet been authorised in Spain, so that Russian vaccine inoculated will not be able to have this benefit.

In July alone, Spanish airports reached almost 4.4 million people, more than double that a year ago and 41.8% of arrivals registered in the same month of 2019, the last year that can be considered a normal activity, according to data released on Tuesday by ‘Turespaña’, and collected by Europa Press.

The 4.3 passengers who arrived in Spain in July from international airports represent the best figure since February 2020, when 5.5 million people entered the country by air, with the Balearic Islands being the Autonomous Community with the most arrivals, mainly with travellers from Germany and the United Kingdom.