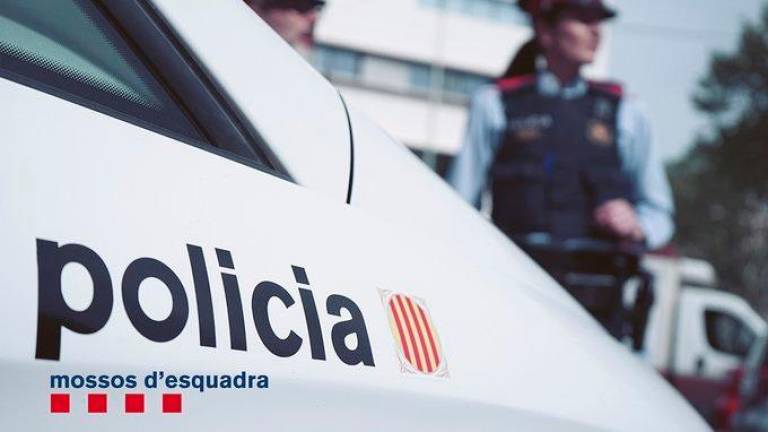 Agents of the Criminal Investigation Division (DIC) of the Mossos investigate the death of a 2-year-old boy who has been found in a hotel in Sants-Montjuïc, Barcelona. The boy allegedly died at the hands of his father, who has fled the scene. Currently, the Urban Guard is looking for him, according to the Mossos.

Around 22:30 hours this Tuesday the agents of the Urban Guard of Barcelona found the child. The Medical Emergency System (SEM) sent four ambulances, one of them paediatric, but unfortunately they found the boy unconscious, with a purple face and could not do anything to save his life.

Currently, the Mossos are looking for the alleged perpetrator, the father of the boy, to arrest him, and have opened an investigation to find out the circumstances of the incident.

After analyzing the hotel’s security cameras, the investigators have verified that the father of the minor left the room, located on the seventh floor, to verify that there was no one in the corridor. They have also been able to observe through the security cameras that the man escaped by jumping the fence of the hotel pool and would have fled towards Montjuïc.