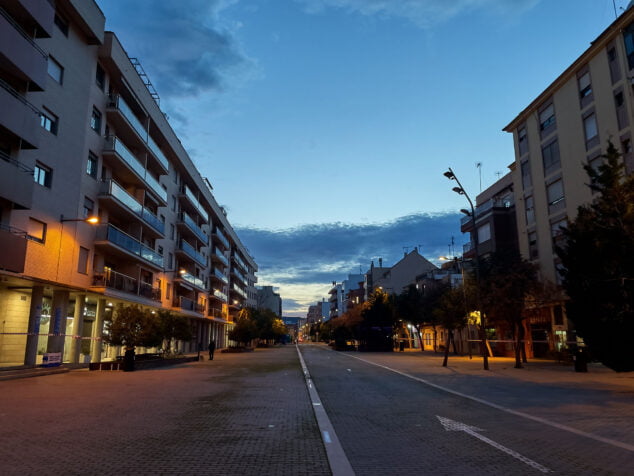 Even with the curfew in force from 1 to 6 in the morning, in Denia there are those who prolong the party until the early hours of the morning.

From 1:00h in the morning, police interventions took place yesterday. At 1:18h, for neighborhood nuisance in the street Loreto, and 20 minutes later for similar events in the street Xàtiva.

At 4:15h, the officers arrived at a villa on Rigel Street where a party was being held that was causing inconvenience to the neighbours. At 04:40h, one person was identified for breaching the curfew. At 04:54h, the police broke up another party on the beach via Llac Tana Street.