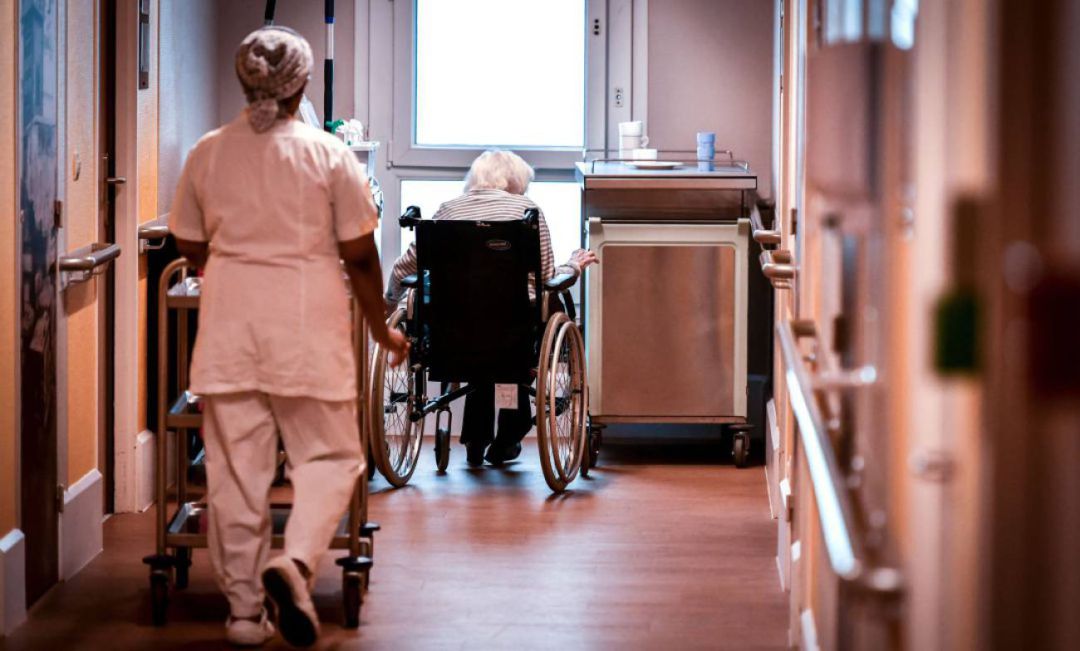 Infections with COVID-19 continue to rebound in nursing homes, which in turn is leading to an increase in the number of deaths in nursing homes. An example of this is at Amorebieta’s residence in Vizcaya, where an outbreak with 25 cases has been detected. The virus is again a concern in all the autonomous communities despite the fact that 100% of residents are immunized against the disease. For this reason, the autonomous governments urge to decide on the need for a third dose for the most vulnerable.

It was precisely the older ones who were the first to receive the vaccine against COVID-19. Seven months have passed since the image that Spain applauded strongly: Araceli became the first person to acquire the first shot of the immune serum.

Despite this, epidemiologists such as Pedro Arcos say that “those people who were vaccinated 5 or 6 months ago are starting to lose antibodies”. Immunization of vaccines has an expiration date and, for this reason, the resurgence of infections begins to affect significantly in nursing homes.

“We began to have a population group that although they are already vaccinated and have received the two doses are being reinfected again,” insists Arcos.

Outbreaks in Lugo, Seville, Castellón.. and with it the deaths return. A week ago, 148 elderly people died in residences throughout Spain. The daughter of one of the victims claims that her mother had previous pathologies and had already passed COVID-19 twice.

Experts do not hesitate to ensure that it is the group of the population in which, surely, “it is necessary to inject a third booster dose”. In some communities, such as Madrid, they have been asking for this for weeks. The Health Advisor, Enrique Ruiz Escudero, referred to this as “people over 65 in immunosuppression situations”.