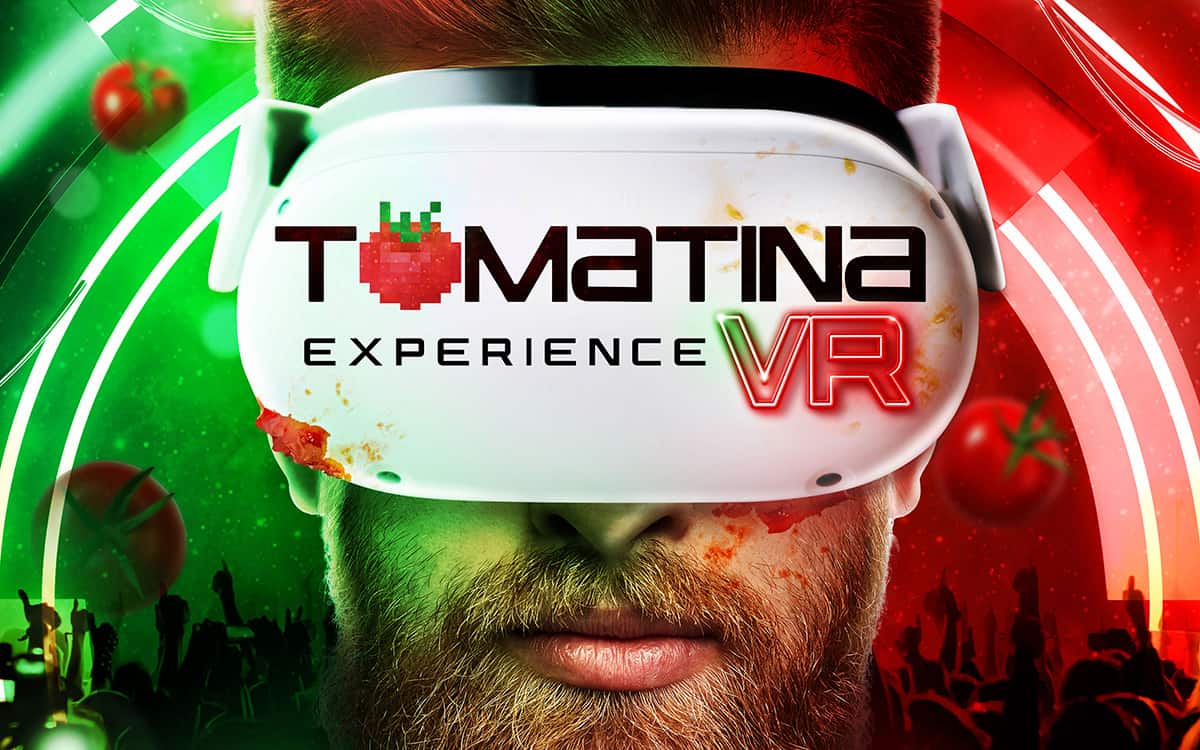 The coronavirus forced Buñol to cancel its traditional Tomatina last summer and, although this Wednesday its streets have not been dyed red again, the Town Hall has launched an initiative to live it in a very particular way. If traditionally this festival brought together more than 22,000 participants throwing ripe tomatoes, on this occasion an alternative has been sought to even reach more public, but avoiding crowds and respecting sanitary measures: virtual reality.

The Consistory of this Valencian municipality has presented ‘Tomatina VR Experience’, an interactive game through 3D technology that immerses the user “in a fun experience inspired by the most international peaceful battle”. In it, the player must dodge and throw tomatoes, with the passage of trucks included, and will also suffer the launch of water from the balconies “and endless surprises that only playing can be discovered”, said the councilwoman of Tourism, María Vallés, at the presentation press conference.

To move to this virtual party, players will need to own Oculus Quest glasses, the ticket to a full three-dimensional experience, “from the Soap Stick to the passage of trucks or the hustle and bustle of battle”. The City Council has already announced that several of these glasses will be available in the Tomatina Museum during the month of September.

The game, free, does not lack a single detail. The local band Malsujeto puts the ambient music with its theme ‘All the same color’ to keep faithful, although adapted to the circumstances, the big day of Buñol.

What began as a hooligan in 1944 has become a sacred tradition in this municipality of almost 10,000 inhabitants that has achieved great fame and international impact. And this singular battle where, for example, in 2019 were used 145,000 kilos of tomatoes do not leave anyone indifferent.

The mayor of Buñol, Juncal Carrascosa, stressed on Wednesday the importance of keeping this tradition alive through this initiative that will make the Tomatina “more universal than ever”, adapted to “any time slot or latitude”.