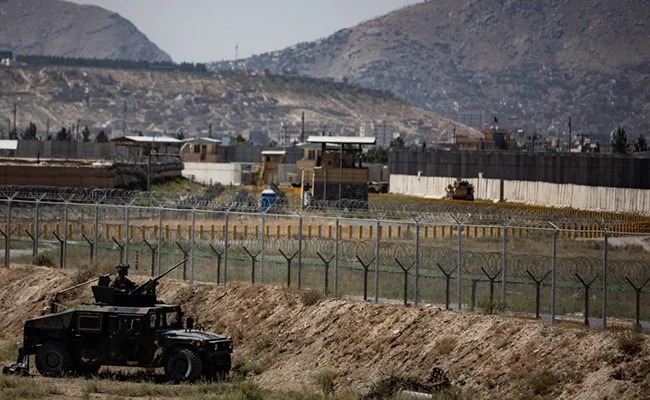 “We condemn the terrorist act,” Taliban Cultural Commission spokesman Abdul Kahar Balki referred to the two explosions at the gates of Kabul airport.

He has done so in statements to Habertürk TV, a Turkish national television channel. In his speech, he denied responsibility for these attacks and pointed out that when foreign troops leave the country on 31 August, there will be no such attacks.

The United States has pointed out that the Islamic State-Khorasan (ISIS-K), the Afghan split from Islamic State, would be responsible for these attacks. At the moment, Washington continues to investigate what happened.

The situation in the country is dramatic. Yesterday’s explosions are compounded by the fact that the roads leading to the airfield in the Afghan capital are blocked by Taliban checkpoints, which do not allow citizens who want to flee the country to cross.