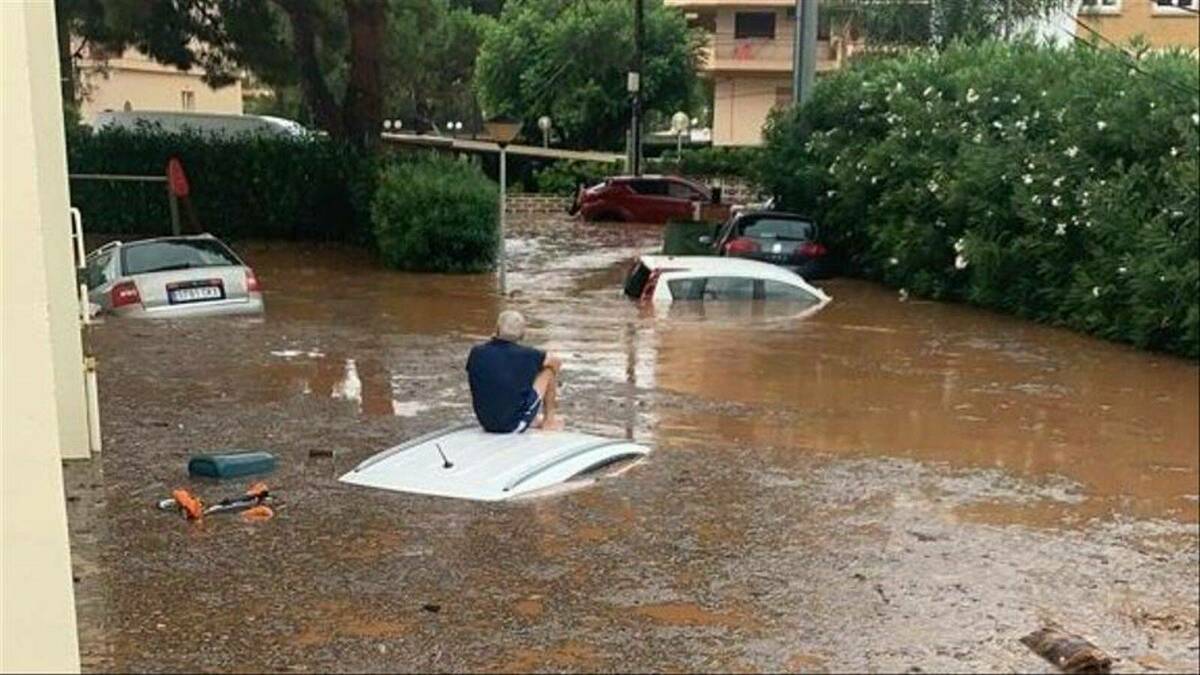 Firefighters continue to get the water out of premises and homes in Benicàssim, in Castellón. A strong flood has left 150 liters per square meter in just one hour, causing severe flooding in streets, garages, businesses and homes.

In addition, 4 people who had been trapped inside their vehicles and in their homes had to be rescued. The rain also forced to cut this past Sunday the N-340 to the height of Castellón de la Plana, from kilometer 982 to 990, and the emergency services received almost 200 calls.

Faced with this situation, the Benicàssim City Council coordinated a special mechanism with the Local Police, Provincial Fire Brigade, Construction Brigade and cleaning workers to try to restore normality in the town.

Due to this meteorological episode that hits the town hard, the emergency number, 112, of the Valencian Community received numerous incidents in the area, while the Centre for Management and Road Safety of the Generalitat also had to intervene in the CV-149 and on the CV-144 to remove logs and branches on the road.

The mayor of the Valencian municipality, Susana Marqués, has assured that “there is no physical damage, but there is material damage, which we will recover little by little”.

The storm has left shocking images: vehicles destroyed after being dragged by the current, some of them also piled up in garages totally flooded by water. In the promenade and the different beaches the damage of the storm has also become visible in the concrete footbridges that have ended broken.